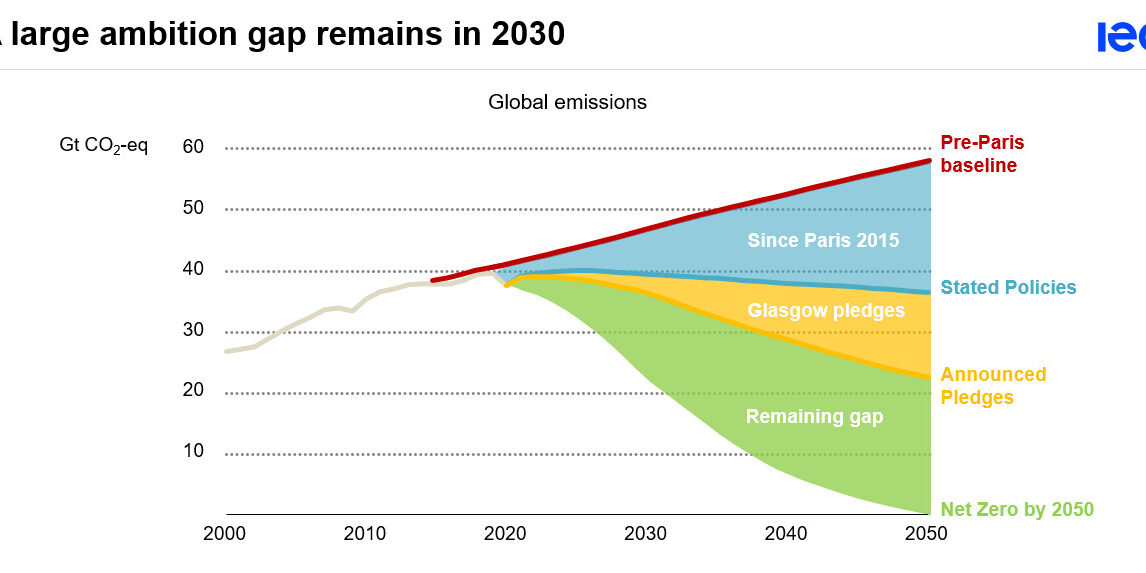 Integration of climate change into the governments’ sectoral policies is an important element of implementing climate strategies, such as the National Determined Contributions / NDCs. A webinar organised by the EU4Climate project on November 30 aimed to better understand how to approach sectoral mainstreaming of climate policies, whereas also promoting EU climate policy objectives through knowledge exchange and enhanced capacity. The online workshop was attended by 95 participants including more than 50 representatives of governmental institutions of the Eastern Partnership countries.

Welcoming remarks by Joakim Frendin (EU DG NEAR) referred to the COP26 latest agreements and pledges by stating that mainstreaming is the way to reaching the emissions reduction especially with the EU progressing on policies such as the “Fit for 55” package. The EU assistance in mainstreaming was highlighted including the financing through the economic investment plans. Emphasizing EU support through the EU4Climate project, Stanislav Kim (UNDP IRH) particularly mentioned the support provided to the EaP countries in updating their NDCs.

Welcoming remarks were followed by brief presentations about the current status in developing or implementing sectoral mainstreaming strategies, integration of updated NDCs in the long-term LEDS, challenges encountered and benefits expected in the Eastern Partnership countries.

Melanie Sporer (European Environment Agency (EEA)), a lead reviewer for Biennial reports and National Communications for the UNFCCC, introduced “Fit for 55 Package under the European Green Deal binding EU climate target for reducing GHG emissions by at least 55% by 2030 compared to 1990 and the goal of climate-neutral by 2050 in EU. “Fit for 55” policy package aims at delivering the European Green Deal with legislative proposals for climate, energy, land-use, transport, and taxation. Ms. Sporer raised the importance of tracking the progress to the EU’s climate and energy targets, GHG emissions trends, the policy area of climate change mitigation also briefly introduced the EEA’s climate and energy package for October 2021.

“Practical experiences from the EU: Member state example of NECP and energy mainstreaming” was brought to the audience by Visnja Grgasovic (Ministry of Economy and Sustainable Development of Croatia). Having long experience in EU legislation on climate change, Ms. Grgasovic presented the context of the legislative framework in the EU and Croatia specifically mentioning the work of the intersectoral coordination committee for climate change policy and mitigation. Another experience from Croatia relevant for the EaP region was the Low Carbon Strategy preparation, about which the required resources, action plans as well as challenges were shared.

Questions about the difficulties of reaching the targets on energy efficiency and recommendations for mainstreaming formed an interesting discussion about the EU’s overall experience in this field that, in its turn, led to the opening of new topics of energy transition and funds availability.

The second session of the webinar started with the “Update on the status of National Energy and Climate Plans (NECP) in the context of climate policies mainstreaming to the energy sector” presented by Anja Rosenberg (Energy Community). Ms. Rosenberg explained the targets and measures of the National Energy and Climate Plans, and presented examples of the NECP preparation by the member countries of the Energy Community.

The webinar was also a good chance for introducing to the wider audience the “Comparative study of the second NDCs submitted by the Eastern Partnership countries” developed by the EU4Climate project.  Elisabeth Kampel, EU4Climate’s international consultant who supported NDC development in several EaP countries, presented a comparative study focused on targets set in the new NDCs, ambition increase compared to the first NDCs, EU’s role in assisting the EaP region with increasing the NDC ambition, etc. The support provided by the EU4Climate in the preparation of the NDCs, awareness-raising and communication, financial planning for NDC implementation, and NDC implementation roadmap in EaP countries was followed with the details about the progress on mitigation in Ukraine, Belarus, Moldova, Azerbaijan, Armenia, and Georgia. Ms. Kampel provided interesting statistics about the progress of the NDC implementation in five EaP countries and the considerations that need to be taken after the COP26.

“Energy transition in Central and Eastern Europe” by Neven Duic (Croatian Academy of Technical Sciences) brought interesting facts and statistics about the wind energy shares in different industries. He shared the idea of smart energy systems with a high level of electrification which is yet remaining limited in regard, for example, shipping or aviation. Dorin Dusciac (EU4Climate national expert) continued by presenting “Alignment of GHG reduction targets in the context of the Republic of Moldova’s commitments under the UNFCCC and the Energy Community Treaty” with a specific emphasis on Moldova’s commitment of the 70% unconditional reduction of GHG emissions by 2030 and 88% conditional reduction, its LEDS, commitments within the Energy Community Treaty. Explanation of the current components of the national public policy framework of Moldova in the fields of climate and energy, revision of LEDS 2030 and the NECP elaboration was the focus of the presentation.

All presentations of the webinar are available here.