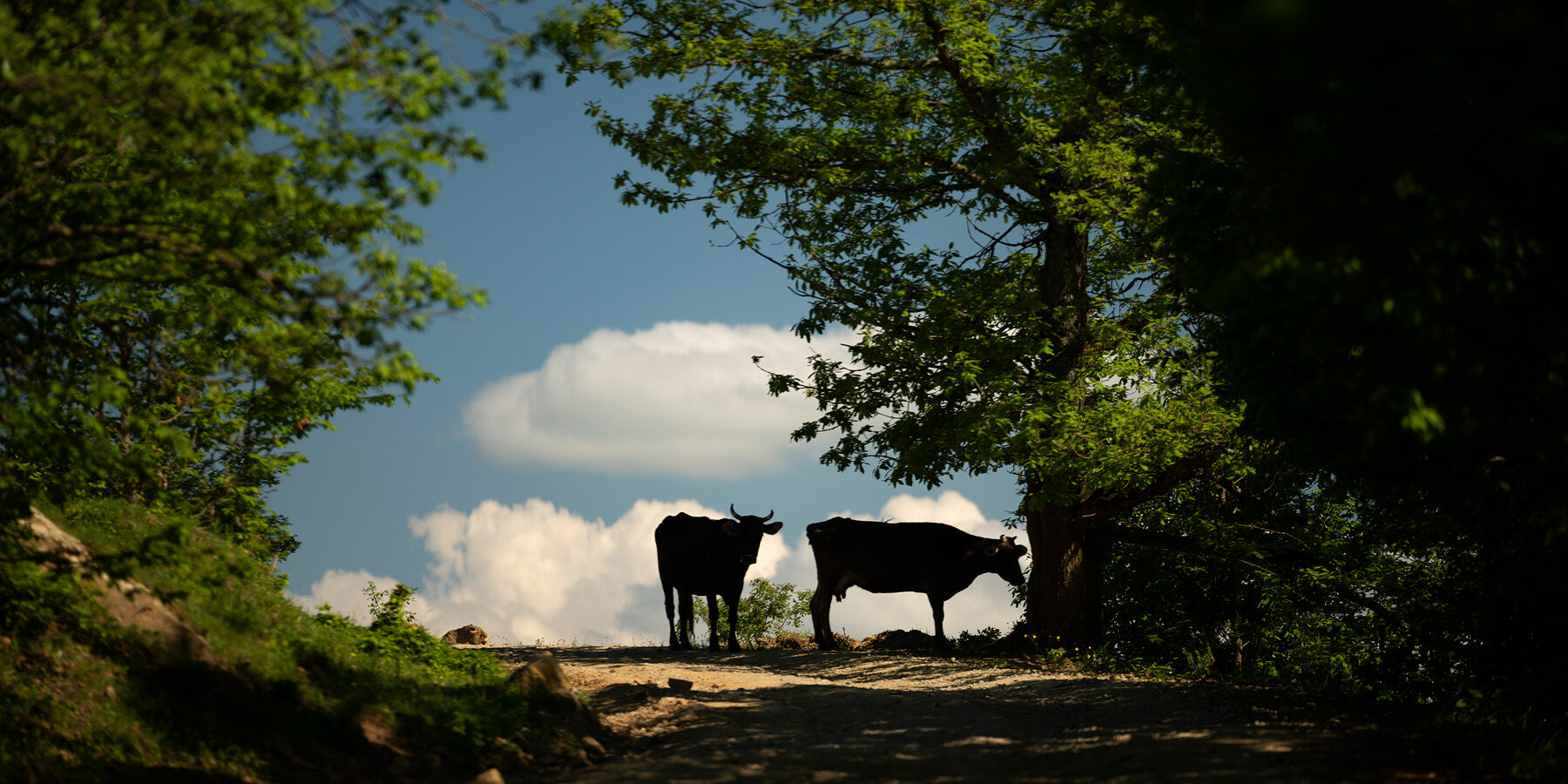 ARMENIA. 15 June 2020 – Armenia and the other Eastern Partnership countries account for 1.17 percent of the world’s carbon emissions, yet almost 80 percent of these countries’ energy supply comes from fossil fuels. This is why EU supports the integration of green principles in the region for lowering emissions across all sectors, including those caused by deforestation.

Communities neighbouring forested lands in Armenia play an important role in the protection of the forest, its biodiversity and sustainable management of fragile forest ecosystem. Having inherited thousands of hectares of woods, people have come to realize that forest protection and development is not only good for wildlife, but also for humans coexisting next to it. Early in the morning groups of forest workers gather to get on 7-8 off-road vehicles to cover distances of several tens of kilometres to adjacent forestries.

Travelling for hours they pass by small wooden summer houses – abodes for people and livestock.
They pass by villagers having rest on nature, dandelion fields, beautiful trees, herds of cattle and horses.

On their daily commute of steep mountain roads, forest workers have occasional stops to rest and take on spring water to quench thirst and keep car radiators cool.

Over five hours spent behind the wheel takes up a substantial part of the working day. Here they are at a large fence erected to restrict and limit movement out of protected forest areas. One more stop to open the fence and the column of cars reaches the destination. Upon arrival drivers check their vehicles and fix minor issues.

Getting off the cars groups of forest workers immediately unpack shovels and hoes and head to nurseries to start digging soil and planting new layers of ashes, oak and fir trees. “Last year there was even a day I planted 600 trees”, proudly says Armenuhi Mnatsakanyan, one of the tree planters. Spending the whole day together these forest workers are like a family: they help and make jokes of each other, share food in the shade of trees, make fire with some dry branches and prepare a pot of coffee or thyme tea.

Community-based forest conservation and restoration projects carry socio-economic benefits for people residing in rural communities and contribute to the creation of new green spaces. They also have long-term implications for human health and protective effects for wild nature and forest-dwelling animals. “Every day we provide a way to restore the forest to improved conditions”, says 62-year-old Robert Nersesyan from Ijevan (Armenia’s Tavush region), who has been working in the forest for 24 years, first as a forester and now as a tree planter.

“People have changed, they have understood that the forest should not be destroyed”, he adds. “We love our job and though we might not live up to seeing these trees grow old, we hope our children and grandchildren will be thankful for our good deeds”. Robert’s friend Gevorg Khojomyan complements his thought, “This is the kindest thing we can do for generations to come and conservation of forest is everyone’s responsibility.”

8 o’clock in the evening. Forest workers return home tired but happy for the rewarding work they do. EU4Climate helps governments in the six EU Eastern Partner countries, including Armenia, to act against climate change. It supports countries in implementing the Paris Climate Agreement and improving climate policies and legislation. Its ambition is to limit climate change impact on citizens’ lives and make them more resilient to it. EU4Climate is funded by the European Union (EU) and implemented by UNDP.

The video was produced within EU funded “EU4Climate” project, implemented by UNDP in Armenia

Production of 3 photo stories and 2 video-stories. The activity implied creating and sharing human stories illustrated by photo / video content by visiting forestries in Tavush region, Armenia. The aim of the activity is to highlight the important work of foresters and their actions for nature protection, to showcase the country’s measures for forest recovery, sustainable management of forest resources against the existing climate change challenges for biodiversity and ecosystems, as well as to emphasize the important role of forests in reducing the GHG emissions and fighting the growing climate change impacts. 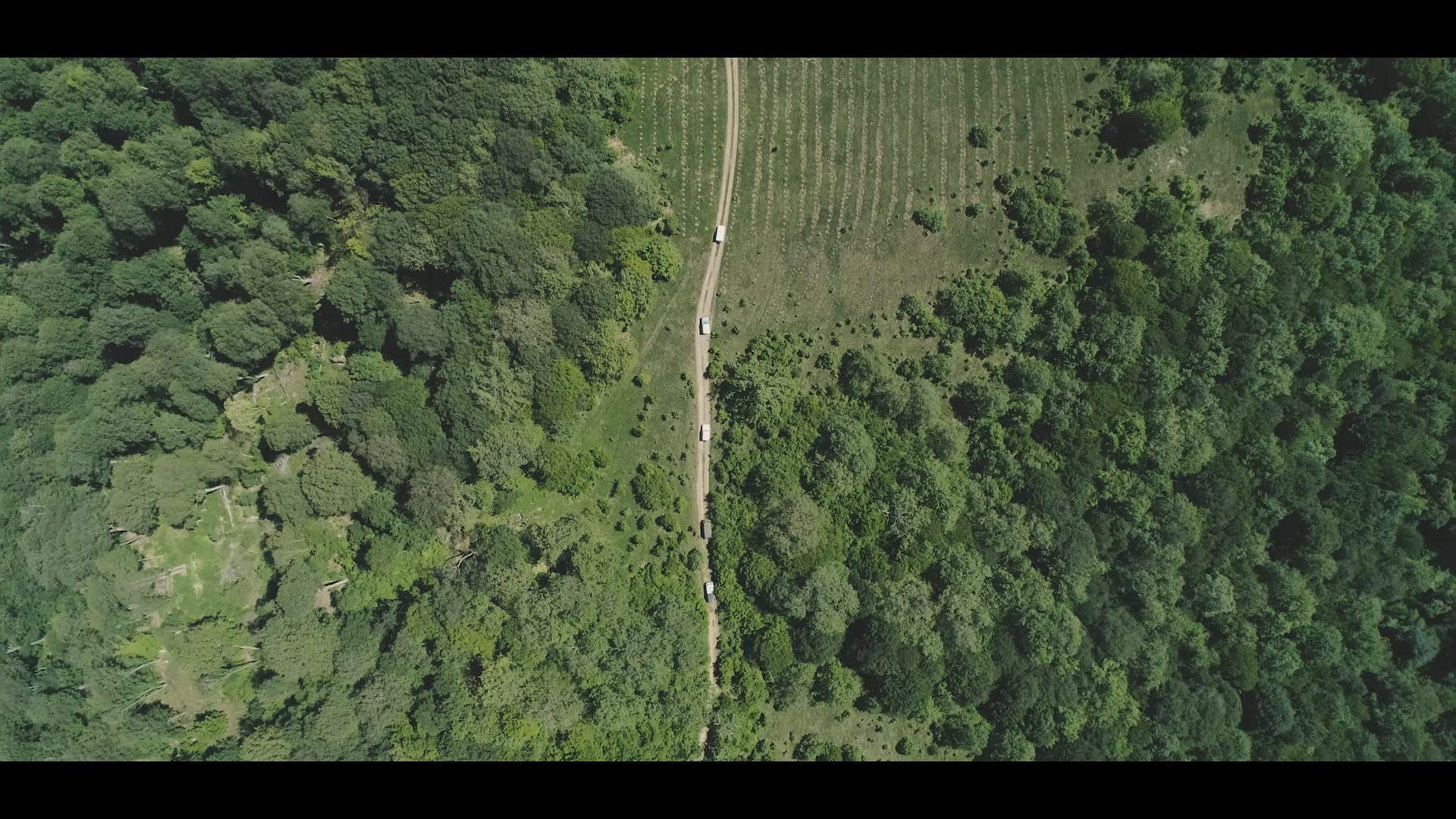