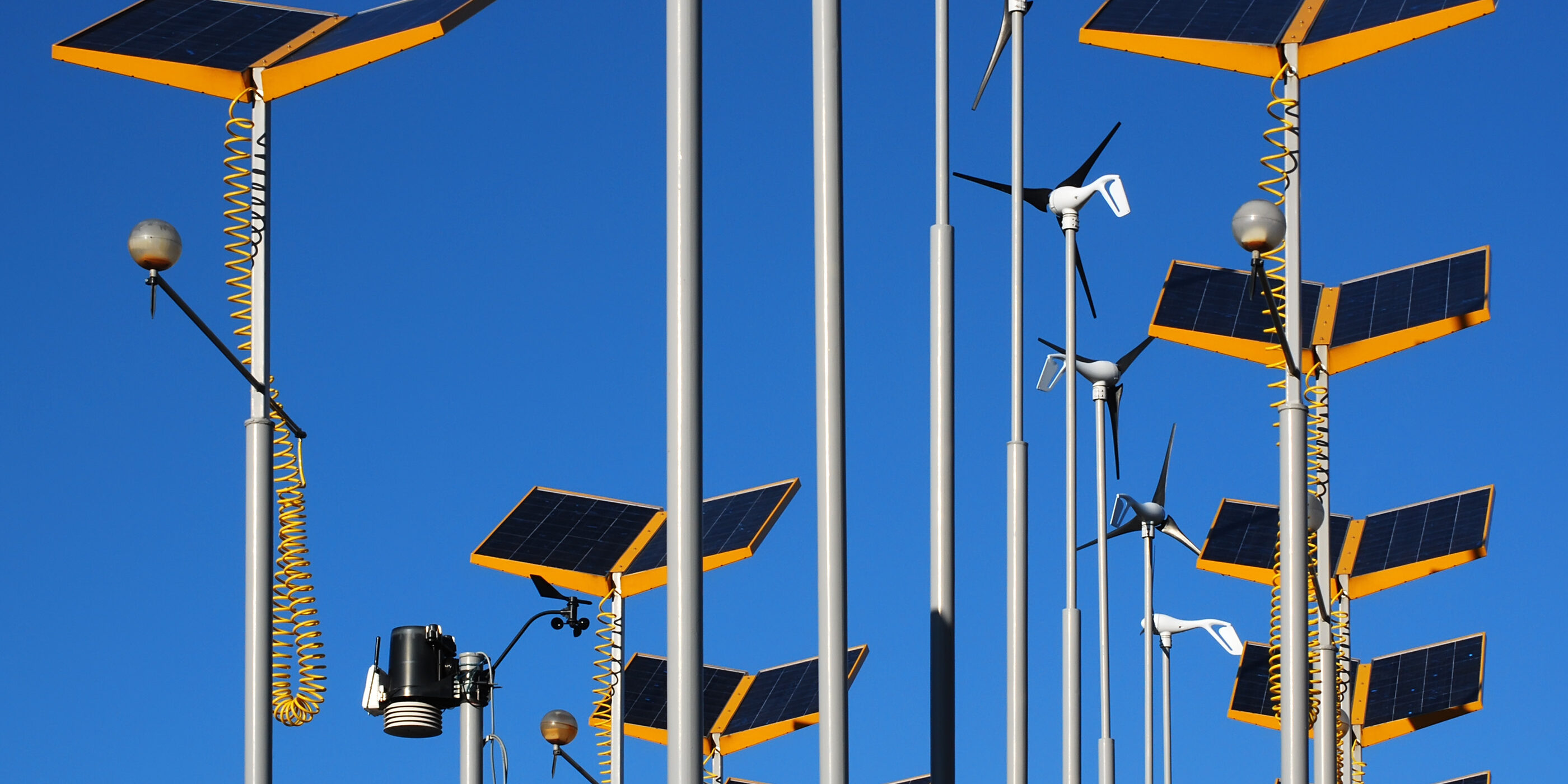 The Regional Workshop on Long-term, Low Greenhouse Gas Emissions Development Strategies and the Mainstreaming of Climate Policies was conducted in Moldova on October 15-17 with the participation of government officials from all six EaP countries. The need for a long-term vision is reflected in the Paris Agreement, which invites countries to communicate their low greenhouse gas emission development strategies by 2020. These strategies can articulate 2050 aspirations and provide direction to future nationally determined contributions (NDCs). Developing these long-term strategies calls for new and innovative approaches. It requires governments to move beyond current ways of doing business and envisions an ideal future for their countries and citizens. The opening remarks were given by:

The main topics covered during the workshop:

The event included an interactive session where the participants had a chance to practice in mainstreaming climate change to sectoral policies. A total number of 60 participants attended the regional workshop, including 27 Governmental officials, resource persons representing the European Commission, UNDP IRH, the ERBD, Energy Community Secretariat, World Resource Institute, NewClimate Institute  and Environment Agency Austria. The workshop addressed two components of the EU4C project. Day one and two focused on LEDS, including discussions on National Energy and Climate Plans (NECPs), since they include a long-term perspective as well and are recommended for the Energy Community Contracting Parties. Day three covered the mainstreaming of climate policies. The objectives of the regional workshop were to cover critical aspects of LEDS and Mainstreaming and to facilitate a dialogue between countries. Relevant Ministries presented the EaP countries. The European Commission (DG-NEAR) and members of EU Delegation to Moldova presented the EU and its institutions. The speaker for the EU Delegation to the Republic of Moldova highlighted the importance of civil society engagement, the regional dimension and cooperation, and the urgency to act now. The EU4C project is in alignment with the EU’s “20 Deliverables for 2020”. As EU4C addresses six EaP countries, with different starting points and ambitions, the project may be challenging but rewarding. A representative from the Environment Agency Austria presented the “climate calculator” – a useful tool for climate practitioners but also the general public to explore different low-carbon pathways. The United Kingdom, one of the pioneers of climate change legislation with the first binding CC target worldwide, developed a climate calculator that was adapted by the Austrian Department of Energy and Climate Change. A presentation on EU Policy Developments – Focus on National Energy and Climate Plans (NECPs) introduced the NECP process, which derived from the EU package “Clean Energy for All Europeans,” to consolidate current climate and energy legislation and documents. It was followed by specific remarks on NECPS and streamlining of Energy and Climate policies for the Energy Community.