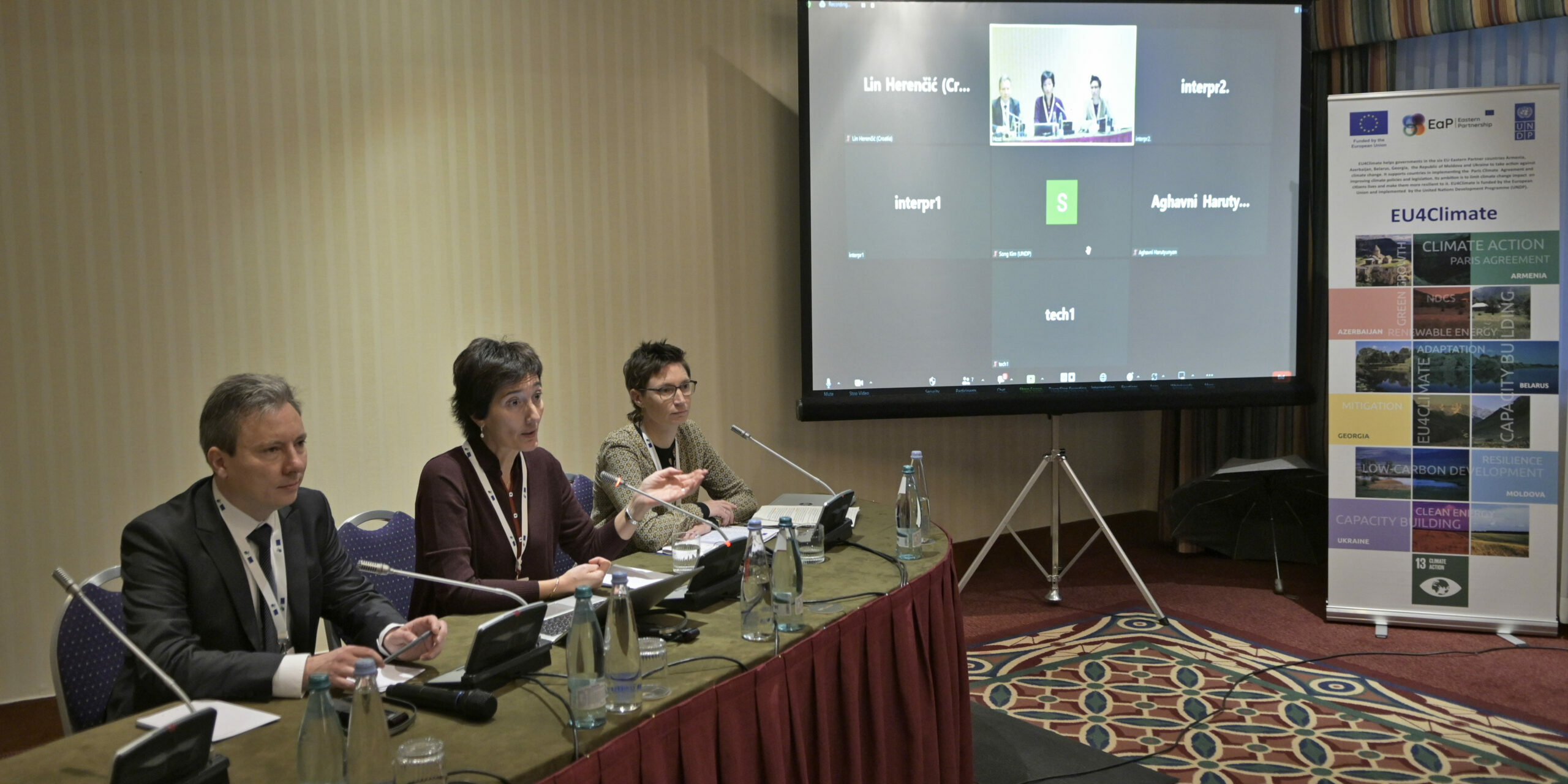 Over 200 representatives of local and national authorities from Armenia, Azerbaijan, Georgia, Moldova, Ukraine and the EU Member States got together in Tbilisi for a two-day conference dedicated to the 10th anniversary of the EU Covenant of Mayors in the Eastern Partnership region. A series of discussions organized throughout the event included a discussion panel hosted by the EU4Climate project, a joint EU and UNDP initiative to assist Eastern partnership countries in fulfilling their climate pledges.

EU4Climate discussion panel offered an opportunity to exchange information on experiences and enabling conditions for implementing NDC and LEDS on a regional and local level, thereby supporting not only the horizontal but also vertical mainstreaming of climate action.

An introduction of the main objectives of the EU4Climate project by Yevgen Groza, the Regional Manager of the project was followed by Elisabeth Kampel, EU4Climate expert presenting Low Emissions Development Strategies in EaP countries with comparative analysis of the key elements of mid-century LEDS in the region. She discussed pathways and possible emission scenarios for awareness raising and communications, financial planning, and recommendations for future work.

How to be an energy community for everyone – specifics of energy communities in the decarbonization of local energy systems were presented by Lin Herenčić, Ph.D from the University of Zagreb. bringing examples and challenges in the EU. Experience of investing in energy-efficient building retrofits in Armenia on the sample of Stepanavan city was shared by the Mayor of the town, Mr. Armen Grigoryan.  The Mayor of  Telita village in Moldova, Ms. Rodica Rusu, provided the example of promoting energy-efficient and environmentally friendly solutions to the ongoing energy crisis.

Workshop participants participated in lively follow-up discussions, with the majority of comments focused on further enhancing energy efficiency and adaptation to climate change. The EU4Climate project team will continue working with the Covenant of Mayors and their signatory municipalities, to facilitate climate action on the municipal level. 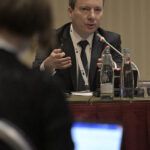 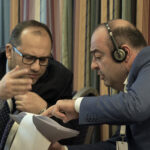 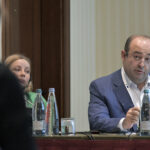 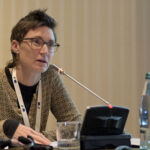 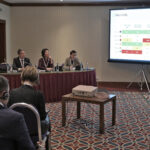 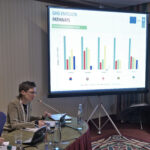 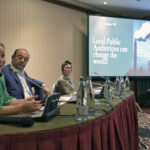 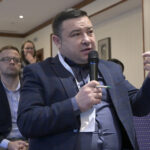 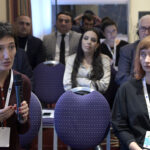 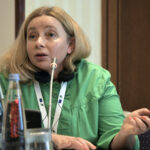