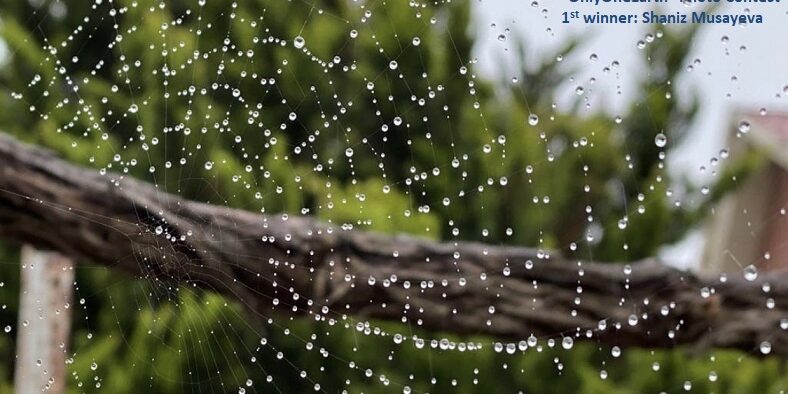 On June 8, the EU4Climate project held an Award Ceremony event for the winners of the #OnlyOneEarth photo contest with the participation of senior officials from the MENR, EUD, and UNDP.

The event dedicated to World Environment Day was aimed to help raise awareness about the importance of environmental protection to cultivate environmental awareness among schoolchildren. The contest received more than 160 applications from Azerbaijani residents aged 12-17.

“Young generation has to play an active role in environmental protection and climate change combatting measures. The youth should be a driving force for the benefit of our planet. We have a great hope that the #OnlyOneEarth photo contest will serve as a tool to spread awareness about climate change,” said Nazim Mammadov, EU4Climate Project Manager.

Winners of the best 10 photos selected based on originality, technical ability, and personal approach to the main topic of the contest were awarded bookstore gift cards, certificates of acknowledgment, and encouraging awards.

The #OnlyOneEarth photo contest was launched as part of the #EU4Climate regional initiative, funded by the European Union (EU) and implemented by the UNDP which aims to help accelerate climate action in all six countries of the Eastern Partnership region. 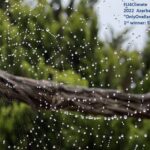 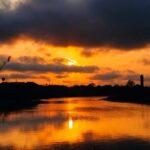 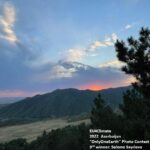 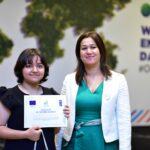 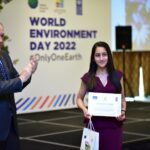 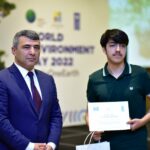 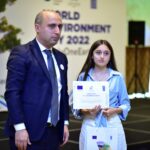 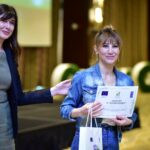 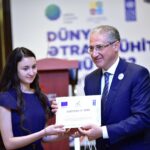