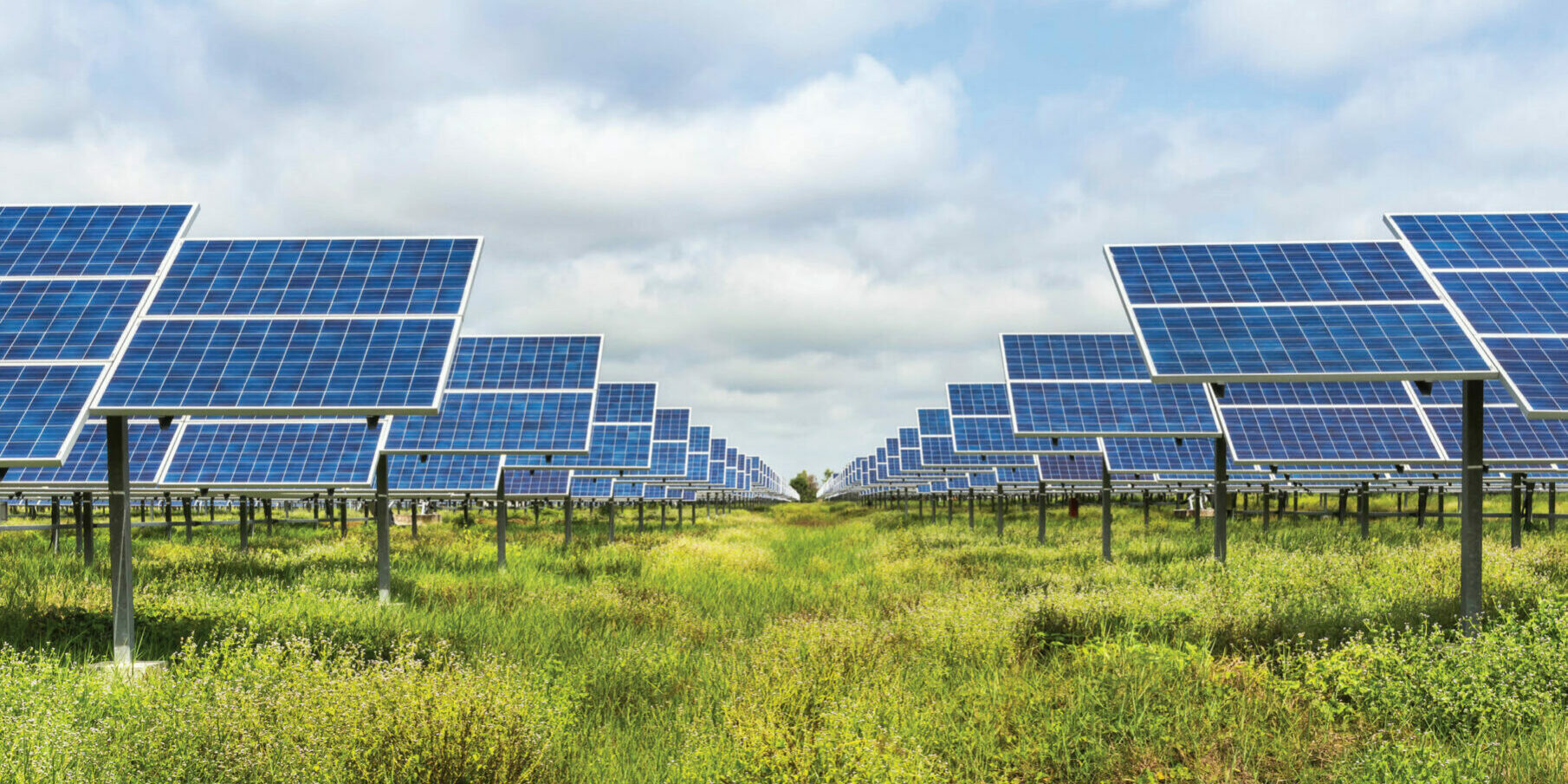 Moldova has adopted or is developing a number of important national documents reflecting the integration of energy and climate policy issues.

In its second NDC, the Republic of Moldova raised its ambition to reduce its greenhouse gas emissions by 70 percent below its 1990 level in 2030, instead of 64-67 percent as committed in NDC1. NDC2 is based on national development priorities oriented toward reaching Sustainable Development Goals expressed in the National Development Strategy “Moldova 2030”.

This briefing paper presents the state of the Mainstreaming Climate Change in the Energy Sector in the Republic of Moldova and the support offered by the EU through the EU4Climate project implemented by UNDP. 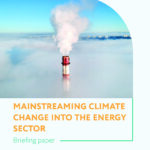 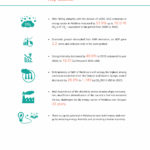 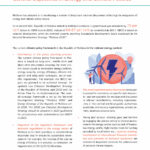 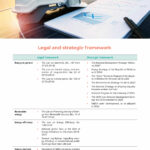 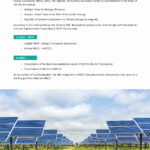 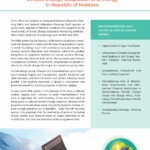