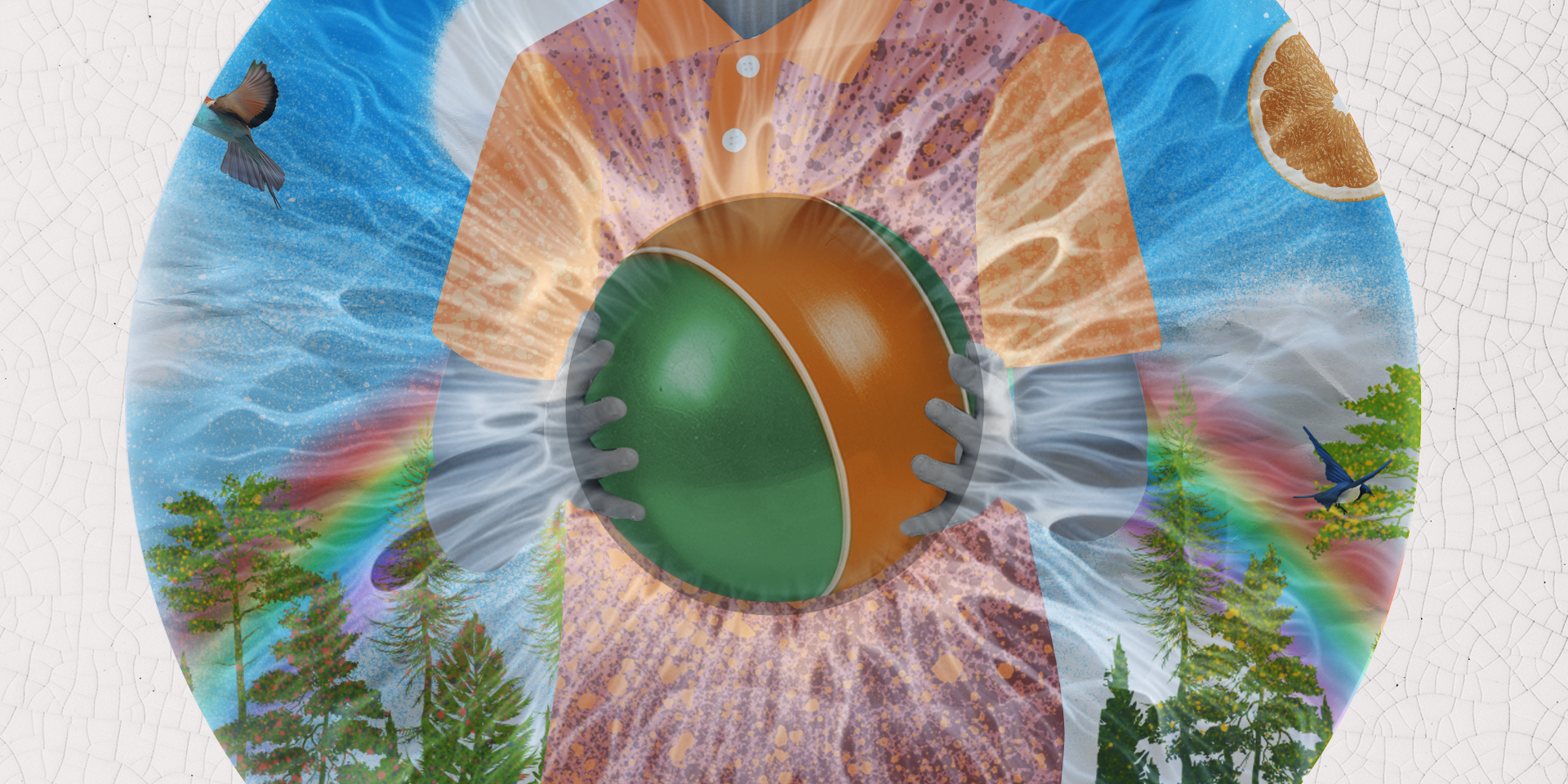 Melting Arctic glaciers, raising the level of the planet’s ocean and acidifying it, the disappearance of coral reefs and other species. If it was the final impact of climate change, we were learning to live with it. But this is just the beginning.

Not only are we faced with trying to slow down the proverbial oil tanker; we need to do so while it’s accelerating harder than ever before, driven by what appears to be a deep dynamic in which access to energy begets yet more energy.

And we don’t know if or when the climate system will reach a tipping point at which it switches into an altogether different state from the one that has allowed human society to evolve. Legendary oceanographer Wallace Broecker perhaps captures the situation best with his image of a ‘climate beast’ that has been asleep long enough for human civilization to thrive but is now being ‘poked with a sharp stick’.

These excerpts from the book “The Burning Question: We can`t burn half the world`s oil, coil and gas. So, how do we quit?” Mike Berners-Lee and Duncan Clark inspired us for this video on the impacts of climate change in Moldova, one of the most vulnerable countries in Europe to Climate Change. We might think that in small countries with small GHG emissions we should be concerned more with adaptation to climate change, but being a question of mere survival of humans on this planet, we should think about what we can do every day to stop emissions and global warming. So does this video.