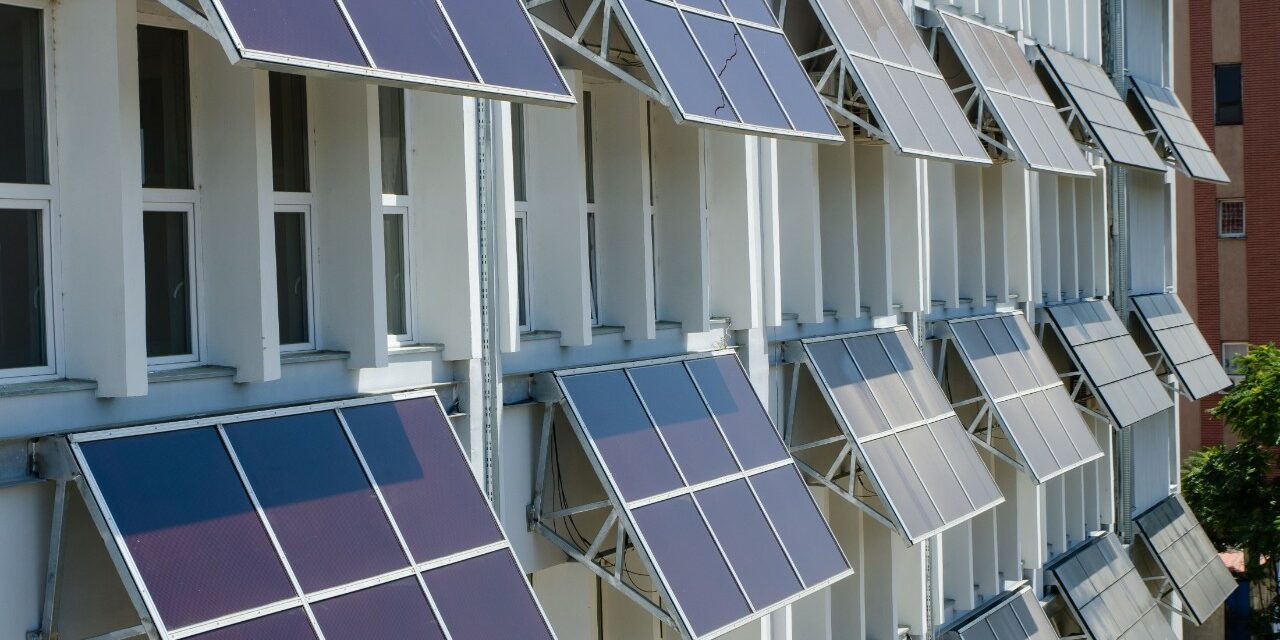 Unifying methodologies and using compatible greenhouse gas (GHG) forecasting tools, as well as better coordination between public authorities responsible for energy and climate policies are some of the recommendations of the EU4Climate experts to ensure policy coherence and delivery on international commitments of the Republic of Moldova in the mentioned fields.

The recommendations are part of a study on the alignment of GHG reduction targets in the context of Moldova’s commitments under the United Nations Framework Convention on Climate Change (UNFCCC) and the Energy Community Treaty, presented on 13 October at a consultative workshop, with the participation of representatives of the Ministry of Environment, the Ministry of Infrastructure and Regional Development and other institutions involved.

EU4Climate experts, a project funded by the European Union and implemented by the United Nations Development Programme (UNDP) in Moldova, concluded that, on the climate dimension, the Republic of Moldova has made much more ambitious commitments than in the energy one, and the difference comes from the fact that GHG emissions from the Transnistrian region were also considered and the WASP simulation program was used on the climate dimensions. At the same time, in the energy field, the figures from the Transnistrian region were not taken into account, and the simulation programs used were TIMES and PRIMES.

These differences have resulted in the commitment to the UNFCCC, through the second National Determined Contribution, to reduce GHG emissions by 70% unconditionally and by 88% with access to concessional financing and technology transfer, by 2030, compared to the reference year 1990. Viewed from the energy sector perspective, however, they would mean a much higher percentage of renewable energy in the energy balance.

During the workshop, representatives of the Ministry of Environment and of the Ministry of Infrastructure and Regional Development agreed to create institutional dialogue platforms to coordinate the development of the National Integrated Energy and Climate Plan (NECP), the first version of which will be presented to the Energy Community Secretariat in the first half of 2022.

“Reconciling GHG reduction targets with realistic energy projections is very necessary and timely these days. The specificities of the Republic of Moldova should be taken into due account in order to formulate a sound and credible National Integrated Energy and Climate Plan, in line with the ‘Clean energy for all Europeans’ package. In fact, the NECP is a mid-term planning tool instrumental to achieving energy and climate targets under the Paris Agreement and I am definitely convinced that coordinating policies and measures it will also help address technology and innovation gaps, therefore providing for a stable regulatory landscape, attracting private investments and ultimately spurring growth and jobs,” said Christian Ballarò, Programme Officer for Energy, Environment and Climate Change at the EU Delegation to the Republic of Moldova.

“Both the National Integrated Energy and Climate Plan and the Nationally Determined Contribution are subject to periodic revisions/updates once in five years and the constructive discussions at the earlier possible stage are welcomed, so that the aligning energy GHG reduction target matters is being addressed and a single approach is identified and pursued,” said Andrea Cuzyova, Deputy Resident Representative UNDP in the Republic of Moldova.

Based on the recommendations of the EU4Climate experts, a joint action plan to align climate and energy targets is to be developed.

According to the Determined National Contribution and the Low Emission Development Program by 2030, GHG emissions in the energy sector are to be reduced by 74% by the end of the current decade.

With a total budget of 8.8 million Euros, the EU4Climate Project takes place in the period 2019-2022 and has the following components: (i) updating the Nationally Determined Contributions to the Paris Agreement; (ii) developing National Low-emission Development Strategies by 2050; (iii) the introduction and strengthening of the framework for the monitoring, reporting and verification of greenhouse gas emissions; (iv) alignment with the acquis communautaire in the field of climate; (v) integrating the climate dimension into sectoral policy documents, raising awareness and developing sectoral guidelines for the implementation of the Paris Agreement; (vi) attracting investment in climate change; (vii) better planning for adaptation to climate change.