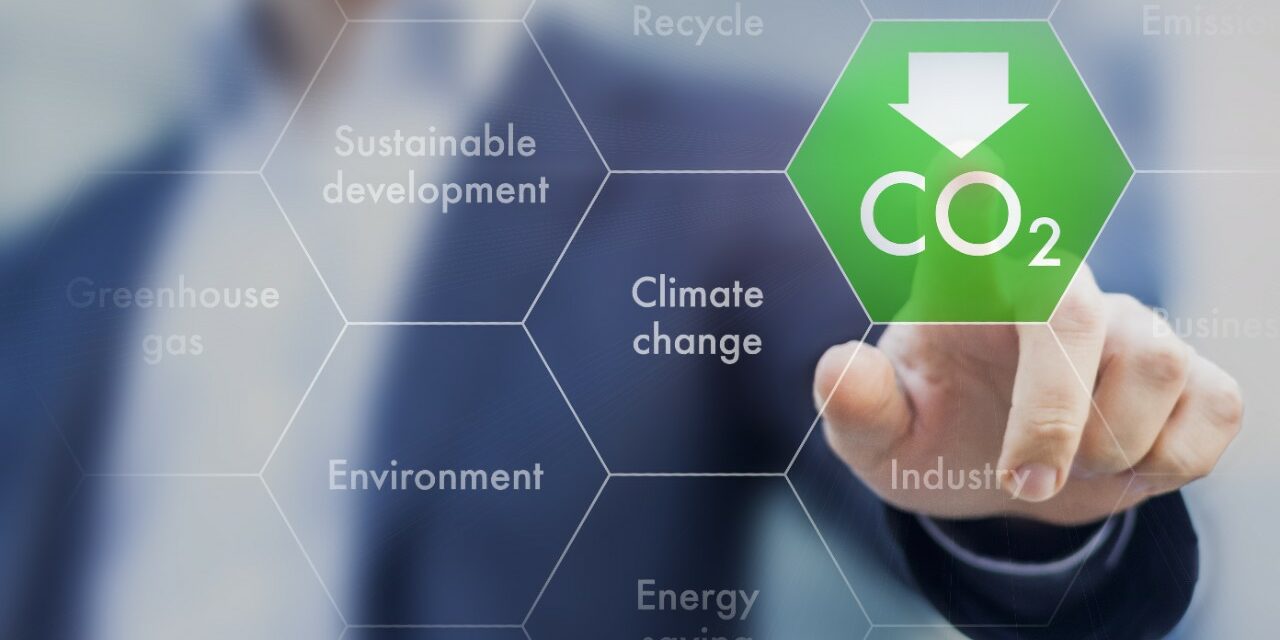 The Government of Ukraine updated its Nationally Determined Contribution under the Paris Agreement to reduce its greenhouse gas emissions by 65 percent by 2030 from the 1990 levels. Ukraine’s previous commitment was to reduce emisions by only 40 percent.

In commenting on the announcement, Roman Abramovsky, Minister of Environmental Protection and Natural Resources, said climate change has become one of the world’s most acute problems. “In the last few years alone,” he noted, “the number of extreme weather events in Ukraine and around the world has increased, causing deaths and significant economic losses. Considering this, the approach of business as usual is the most dangerous. Lack of action today can have catastrophic consequences tomorrow.”

UNDP Deputy Resident Representative Manal Fouani applauded Ukraine’s move, echoing the Minister’s opinion that if the world fails to take action now, the economic losses could escalate to hundreds of times the amount of funds needed to gradually reduce emissions. “Therefore,” she said, “Ukraine’s announcement serves as a model for other countries seeking to ramp up their own contributions to the tremendous challenge of confronting this climate crisis collectively.”

Nationally Determined Contributions (NDCs) are national plans, designed by each signatory to the Paris Agreement to address the climate change challenge. Every five years, countries need to review and enhance the level of ambition reflected in those national climate action plans to ensure that the global average temperature will not rise above 2°C, with aims to limit the temperature rise to 1.5°C above pre-industrial levels.

In Ukraine, reduction of greenhouse gas emissions over the next ten years will be achieved through a number of complex solutions, including:

·       Introducing energy efficiency measures in more sectors of the economy;

·       Promoting the use of electric vehicles and upgrading transport fleets,

The updated Nationally Determined Contribution was adopted after studying the results of the modeling developed by a group of Ukrainian and international experts. The United Nations Development Programme (UNDP) provided support to the Government of Ukraine through improving the national greenhouse gas inventories and conducting a gender analysis of the national climate policy perspectives. Under the EU/UNDP EU4Climate Project, UNDP is currently assisting the Ministry of Environmental Protection and Natural Resources in developing the NDC Roadmap and Financial strategy, alongside an Investment Plan that will run until 2030 to enable successful implementation of the revised NDC.

The EU4Climate initiative, implemented by UNDP with the financial support of the European Union, contributes to the mitigation of consequences and adaptation, the development of a low-carbon and climate-resilient economy in accordance with the Paris Climate Agreement.

The project aims to help six Eastern Partnership countries take measures to mitigate and adapt to climate change to achieve greenhouse gas reductions and manage the effects of climate change.

The Climate Promise initiative, implemented by UNDP, aims to support global, transformational climate action by supporting countries to enhance their NDCs in 2020 and beyond. The initiative is being delivered in over 119 countries – making it the world’s largest support offer of this kind. UNDP’s Climate Promise is supported by Germany, Sweden, EU, Italy, Spain and other core contributors.