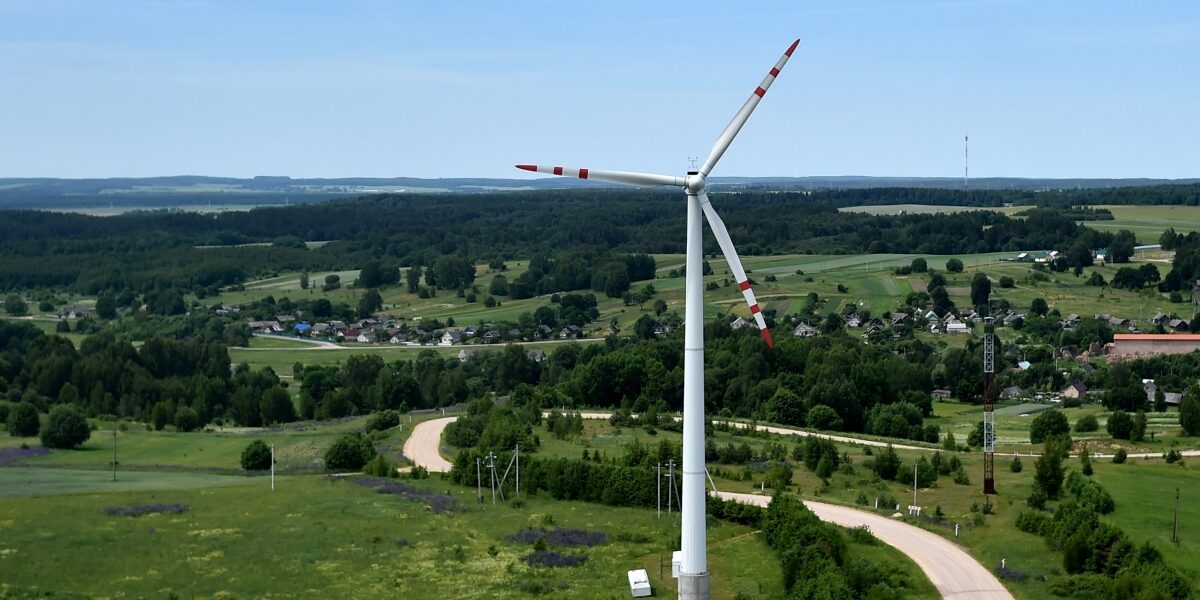 Climate change is a global problem, and only a concerted effort can resolve it. For many developed countries, taking into account climate change while formulating economic policies has become a commonly accepted practice. For example, Portugal gets about 53 % of energy from renewable sources, but simultaneously it continues building windmill farms and expects to achieve carbon neutrality by 2050 (source).

Foreign companies use new technologies and improve manufacturing processes, thus helping to considerably reduce atmospheric greenhouse gas emissions. However, not every business can afford such an improvement. A transition to new business models and manufacturing processes requires significant financial investments resulting in higher product costs and consequently the loss of competitive advantages on the market.

Therefore, a reasonable question – how can one take good care of the environment while avoiding economic losses? The European expert community reviewed various scenarios to address this issue. In December 2019, the European Union announced the biggest ever shift in its economic policies dubbed the Green Deal. It is a set of agreements aiming to bring all atmospheric emissions down to zero. The successful implementation of the Green Deal can make the EU the first carbon-neutral region on the planet by 2050. It should be noted that this does not mean the total absence of harmful emissions but a situation when forests, urban plantations and other natural mechanisms to capture CO2 will compensate for these.

The discussion of the Green Deal and its implications for the foreign trade of Belarus is a top-priority issue, which has recently become the focus of growing attention by experts and the public.

According to the Green Deal, the EU countries will take all possible measures to significantly lower carbon dioxide emissions targets. To protect domestic manufacturers the European Union plans to introduce a carbon border tax on imports. The detailed mechanism and methodology are still being developed, but the idea is that the carbon footprint of a product is calculated at all stages of its existence, and the tax base will depend on this.

The Green Deal directly affects foreign trade relations between the EU countries, and Belarus is not an exception in this regard. The European Union remains the second biggest – after Russia – trade and economic partner of Belarus. In 2020, the exports to the EU countries amounted to $3 billion, exclusive of petrochemicals. Therefore, the EU markets account for 27.1% of the entire trade of Belarus. It is this share that will be to a considerable degree a matter of interest for the Green Deal and subject to a carbon tax on imports.

“In case of the launch of the Green Deal mechanisms when the national legal framework is not ready, the Belarusian commodity export runs the risk of losing its competitive edge in terms of price. Therefore, there is a number of issues that must be readily addressed at the country level or even at the broader level of the Eurasian Economic Union,” says Ivan Filyutich, Expert of the EU4Climate Project implemented by UNDP in partnership with the Ministry of Natural Resources and Environmental Protection of the Republic of Belarus and funded by the European Union.

International and national experts concur that there is a need to actively join the discussion of the Green Deal implementation mechanisms. UNDP Belarus strongly supports the national partners in preparing for the change brought on by the Green Deal, considering that the global climate regulation must be based on compromise and take into account the interests and the development level of different countries.

In Belarus, concrete steps have been taken already to prepare the economy to work in the context of the Green Deal. There is a “Plan of activities to minimise the risks for the economy of the Republic of Belarus related to the planned introduction by the European Union of carbon border regulation” that involves the development of mechanisms to reduce carbon and energy intensity of industrial products and the development of the methodological framework for calculating the carbon footprint of the industrial products manufactured for export. The near-term plans include the development of the methodological framework to estimate greenhouse gas emissions from various types of installations using internationally accepted methodologies and improvement of the legal framework as regards the performance of energy audits of energy-intensive businesses.

Not long ago, as part of the EU4Climate Project, there was an online discussion between the representatives of the sector’s institutions, experts, the business community and international experts. The participants reviewed the mechanisms of harmonising the national legislation with the Green Deal adopted by the EU, and also discussed recommendations for Belarus.

The materials of the webinar are available here.

The recording of the webinar provides more details: