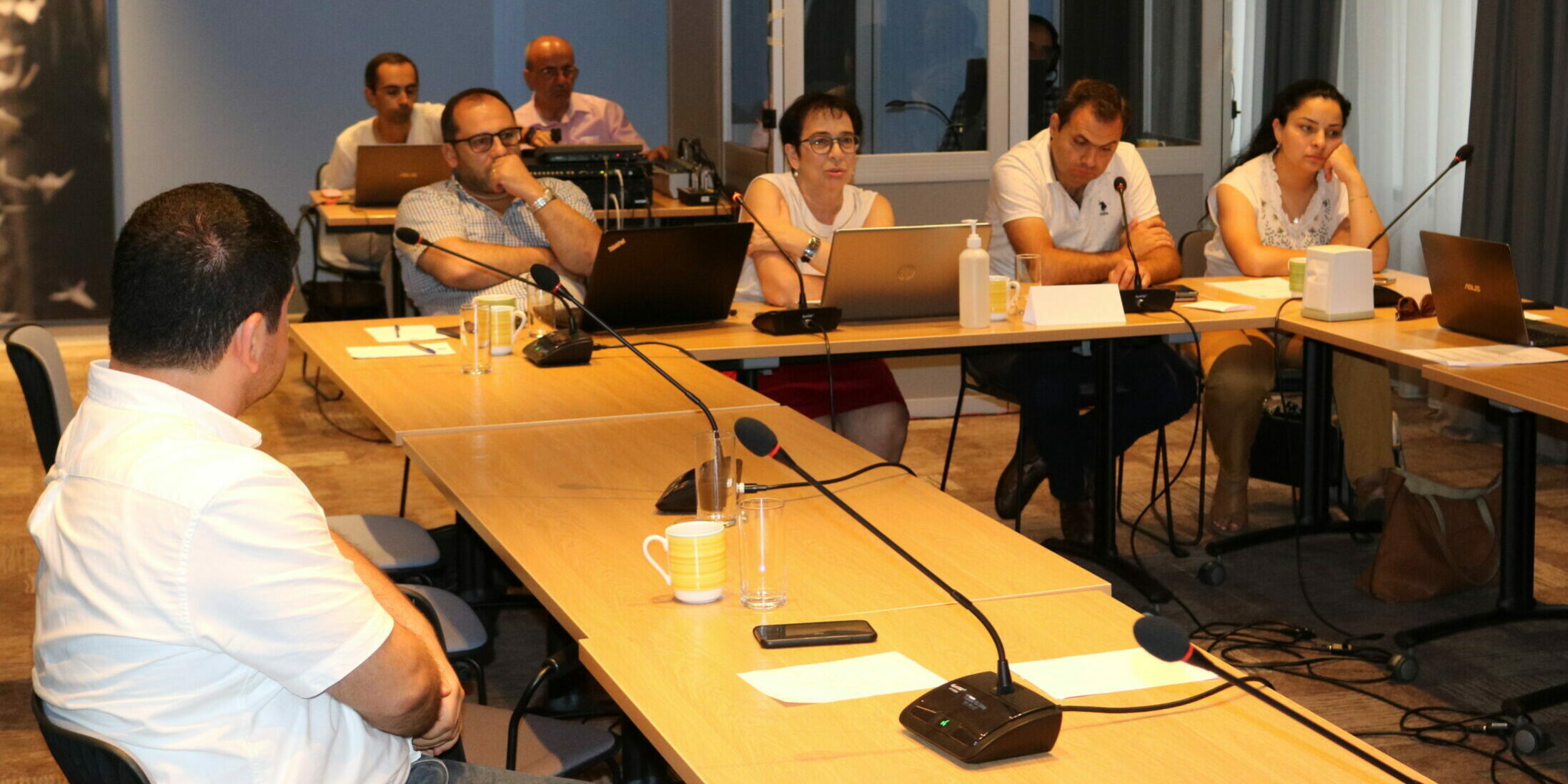 On July 23, a national workshop was held on assessing the potential for reducing greenhouse gas (GHG) emissions from agriculture, which is part of Armenia’s long-term low-emissions development strategy.

The workshop aimed to present the study on “Mitigation Opportunities and Climate Mainstreaming in Agriculture” implemented by “EV Consulting” CJSC and the International Center for Agribusiness Research (ICARE) as part of the EU4Climate EU-UNDP regional project and to discuss its findings with policymakers and experts’ community.

The event brought together around 54 participants, including officials from the RA Ministry of Environment, Ministry of Economy, Statistical Committee and Cadastre Committee, representatives from UNDP, FAO, GIZ, National Agrarian University of Armenia, Scientific Center of Soil Science, Agrochemistry and Melioration after H. Petrosyan, CARD Foundation, field specialised organisations, and experts.

The Study analysed the agricultural sector of Armenia, which is the second-largest producer of GHG emissions (18․5%), as a direct consequence of several processes, including enteric fermentation, manure management, application of crop fertilizers, etc.

The authors of the study focused on the general recommendations and developed sector-specific measures within them. These measures are aimed at overcoming existing challenges, that make the agricultural sector more vulnerable to climate change and create additional barriers for mitigation of climate change impacts.

Afterward, a discussion evolved among the participants, moderated by UNDP Climate Change Programme Coordinator, Diana Harutyunyan, during which certain concerns and observations regarding the proposed actions and implementation mechanisms were raised.

The study results, including those raised by participants during the workshop, will be reflected in the country’s low-emission development strategy.