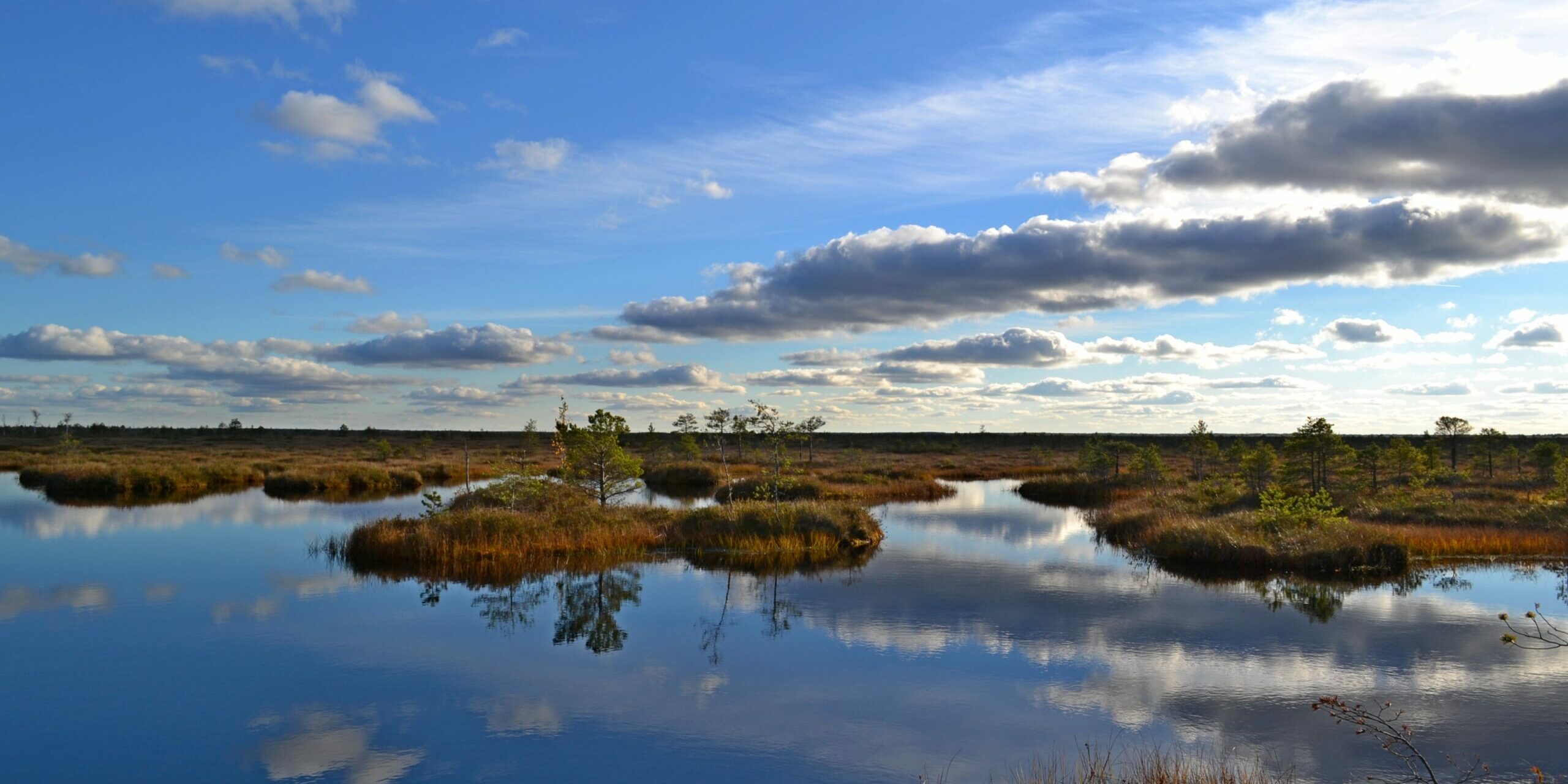 Climate change is a global crisis, and the coming decade will become crucial for finding solutions on how to get out of it. The European Union is one of the driving forces in the global community’s climate action. The EU assists other countries, including Eastern Partnership countries in addressing climate and environmental issues.

The EU4Climate initiative funded by the European Union and implemented by the UNDP focuses on providing support to European Partnership countries, including Belarus, to improve climate legislation using the EU experience in this field. As part of the alignment with EU acquis included in bilateral agreements and Energy Community Treaty on Climate Action, Environment Agency Austria, one of the leading environmental experts in Europe, presented a comprehensive analysis of the climate change legislation of the Republic of Belarus and developed a roadmap for improving it with due regard for the EU experience.

On July 22, 2021, in the framework of the EU4Climate project, an online meeting was organised to discuss the results of the analysis performed by the Agency since the end of 2019. The representatives of Environment Agency Austria, Ministry of Environmental Protection and Natural Resources of the Republic of Belarus, the European Union, the EU4Climate project, and Belarusian Association of Microclimate and Cold Industry Enterprises attended the meeting.

Svetlana Zhekova, Agency’s International Expert for Conservation Policy and Climate Change, presented the analysis’s findings and answered the audience’s questions. All activities listed in the analysis aimed to engage the experts from competent bodies and other interested government agencies.

According to the presented data, the analysis embraced the following key areas:

Based on the gap analysis and the strategic roadmap for harmonisation with the EU climate Acquis, the first area includes identifying relevant sources of emitted greenhouse gases, creating a monitoring, verification and reporting system, monitoring GHG emissions, reporting, verification and compliance with requirements and public discussion procedures, improving the national GHG emissions inventory, climate policy, measures and projections. Intensive work along these lines is already being done as part of the EU4Climate.

The measures on harmonisation with the EU Acquis on ODS and F-gases include: creating a system of labeling products and equipment containing ODS or F-gases or whose functioning depends on them; a reporting system to obtain data on emissions; imposition of a ban on the manufacture and placing on the market of regulated substances, except certain uses, etc.

Some provisions of the document caused an active discussion between the participants of the meeting, which is evidence of their commitment to the climate agenda and final results.