Moldova sets sectoral targets for reducing greenhouse gas emissions, with the support of the European Union 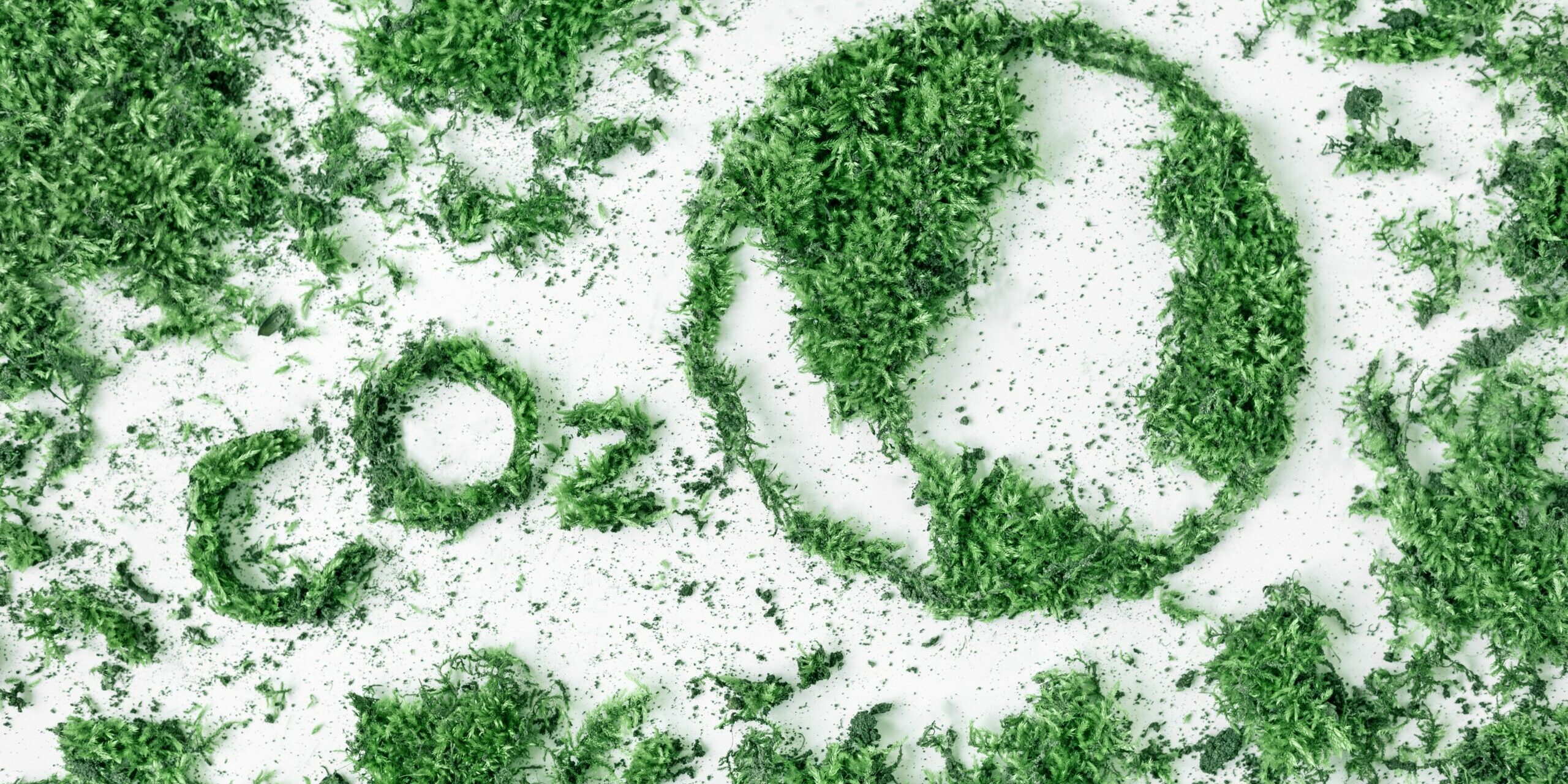 A low-emission national development program was developed by experts from the EU4Climate project, funded by the European Union and implemented by UNDP, to translate Moldova’s commitments under the Paris Climate Agreement into national development policies. These were expressed in the updated Nationally Determined Contribution (NDC), submitted by the Republic of Moldova in 2020 to the Secretariat of the United Nations Convention on Climate Change (UNFCCC). According to its NDC, Moldova will unconditionally reduce greenhouse gas emissions (GHG) by 70% compared to 1990 to 2030, and by 88% if it has access to technical and financial assistance in this regard.

The low-emission development program aims to change the perspective of public policies in the Republic of Moldova, by focusing them on people’s problems, interests, and aspirations. The strategy document focuses on the measures and principles of the green economy: energy efficiency, the development of renewable energy sources, the use of advanced technologies to produce cement and glass, conservative agriculture, afforestation, and efficient waste management.

“After the lowest level of emissions, recorded in 2000, mainly due to the prolonged economic crisis caused by the collapse of the USSR, emissions increased by 23.6% until 2016. The growth is mainly due to emissions from the transport, energy, and agriculture sectors. If we do not take actions to decouple economic growth from greenhouse gas emissions, we endanger the sustainable development of our country,” said Valentina Tapes, State Secretary, Ministry of Agriculture, Regional Development and Environment.

The program mentions that the energy intensity in Moldova (total primary energy per unit of GDP) is 5.7 times higher than the average in the European Union, and the intensity of CO2 emissions is also among the highest through the countries of Central and Eastern Europe – 0.91 kg CO2/US$ of GDP.

“The EU has committed to achieving climate neutrality by 2050 and intends to increase its 2030 climate-related objectives by cutting its emissions by at least 55% compared to 1990. To this extent, a comprehensive ‘Fit for 55 Package” is about released soon, to ensure that these ambitions are translated into effective actions. In the same line, a Low‐Emission Development Programme is an essential element to join the efforts of the EU towards a transition to a climate-neutral society”, said Christian Ballarò, Programme Officer for Energy and Climate Change at the EU Delegation to the Republic of Moldova.

The energy sector is responsible for over 68% of GHG emissions, and the priority has been on reducing emissions. By 2030, emissions in the energy sector would fall by 81% compared to 1990, in the transport sector – by 52%, buildings – by 74%, the industrial sector – by 27%, agriculture – by 44%, waste – by 14%, and the forest carbon sequestration would increase by up to 10%. Specific measures and actions are proposed for each sector, in line with previously developed sectoral policies. The total cost of these measures for the 10-year period is nearly $ 11 billion.

“UNDP in partnership with the EU has shouldered the Government in this effort to reduce its greenhouse gas emissions. Helping the country turn committed targets into concrete actions is key. This work includes the planning and delivery of concrete climate change actions, such as formulating and implementing the Low Emission Development Programme,” said Andrea Cuzyova, UNDP Deputy Resident Representative to the Republic of Moldova.

The approval of the Low-Emission Development Program is one of the conditions that would open access to financing from the Green Climate Fund. The document has been submitted to public debates with stakeholders and is to be promoted for Government’s approval.