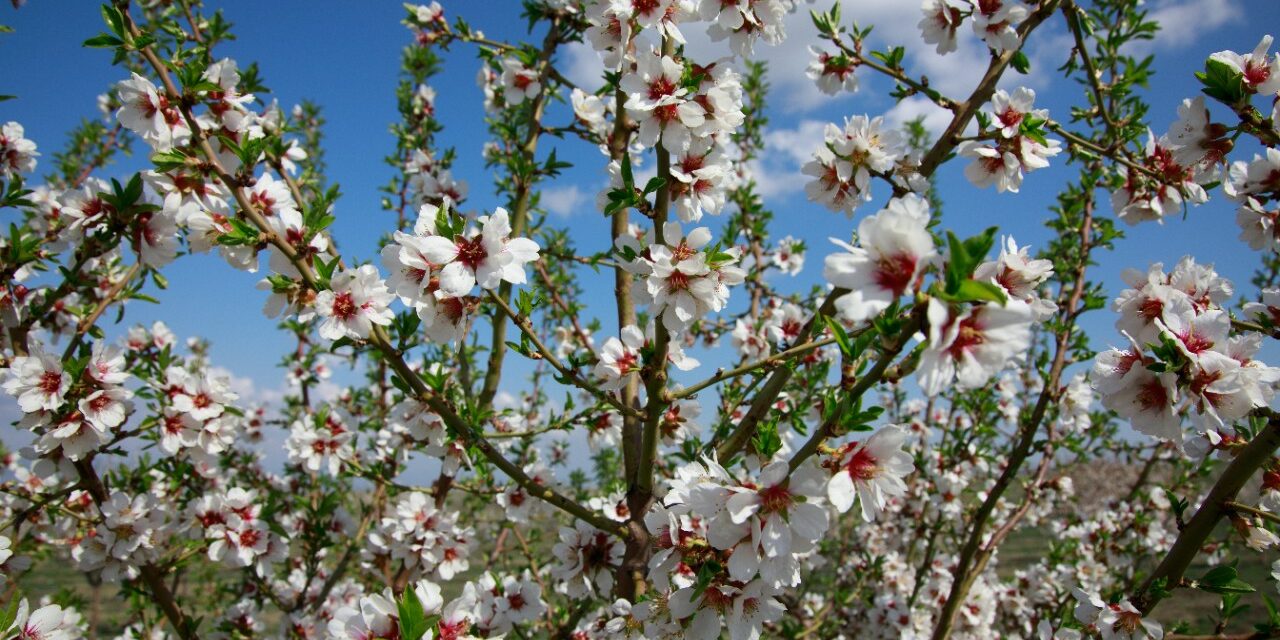 The Government adopted the updated NDCs on 8 April and submitted them to the United Nations Framework Convention on Climate Change (UNFCCC) on 5 May. By boldly updating its NDCs, Georgia reiterated its strong commitment to the landmark 2015 Paris Agreement, through which world leaders agreed to take action to limit overall temperature rise to well below 2 degrees Celsius, aiming to keep at a safe threshold of 1.5 degrees Celsius.

Georgia’s National Climate Change Strategy 2030 and its Action Plan 2021-2023, adopted by the Government at the same time as the NDCs, outline the concrete actions the country will take to implement this ambitious agenda.

“The NDCs is a strategic document that will define Georgia’s development path for years ahead,” said Minister of Environmental Protection and Agriculture Levan Davitashvili. “It covers the key sectors of the economy, including energy, industry, agriculture, waste management and forestry.”

“Georgia is updating its national climate pledge at a critical time when the world is moving away from ‘business as usual’ and sets out a visionary path to a low-carbon, post-pandemic future,” said Resident Representative a.i. of the United Nations Development Programme (UNDP) Anna Chernyshova. “The NDCs and the Climate Change Strategy provide Georgia with a roadmap leading to a sustainable economy, increases in renewable energy, expanded green jobs and the development of climate-friendly technologies — all of which will contribute to a speedy recovery from the COVID-19 crisis.”

UNDP is supporting Georgia’s new climate pledge and efforts to build a climate-resilient society by working closely with the government and international partners, such as the European Union (EU), the Green Climate Fund (GCF), the Global Environmental Facility (GEF) and the governments of Sweden and Switzerland.

UNDP’s Climate Promise aims to support global, transformational climate action by supporting countries to enhance their NDCs in 2021 and beyond. The initiative is being delivered in over 118 countries, making it the world’s largest support offer of this kind. UNDP’s Climate Promise is supported by Germany, Sweden, EU, Italy, Spain and other core contributors.