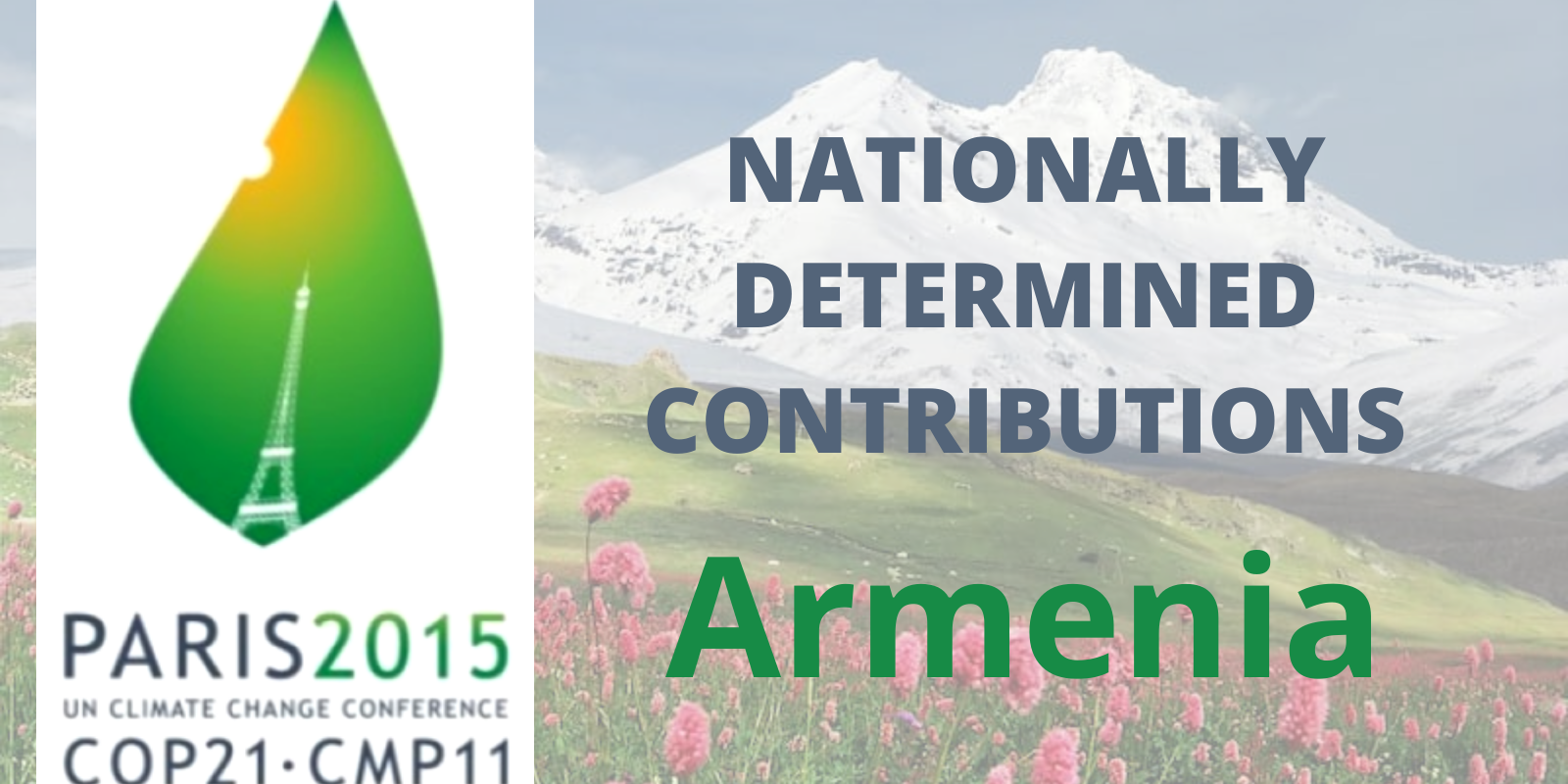 On the 22nd of April, the Government of the Republic of Armenia approved Armenia’s updated 2021-2030 Nationally Determined Contributions (NDC) under Paris Agreement. For the development of the document, the Ministry of Environment received support in the frames of the EU4Climate project, which is funded by the European Union and implemented by the United Nations Development Programme.

Back in 2019, countries declared the need to enhance joint ambitions under PA at the 25th Conference of Parties to the UN Framework Convention on Climate Change (COP25) in Madrid.

“The EU has supported Armenia to deliver ambitious actions in the framework of the EU-Armenia Comprehensive and Enhanced Partnership Agreement and the regional project EU4Climate. Today we have collectively contributed to the urgent need for enhanced global green growth ambition”,- was stated by the EU Ambassador, Andrea Wiktorin.

The updated document sets the ambition of the Government of Armenia towards reduction of greenhouse gas (GHG) emissions by 40% compared with the base year 1990 by 2030.

The Intended Nationally Determined Contributions (INDC) submitted to the Secretariat of UNFCCC by the Government of Armenia in 2015, became county’s first NDC for the period of 2015-2050, after the ratification of the Paris Agreement in 2017.

Setting the priority areas for low-carbon development and adaptation actions against climate change negative impacts, the updated NDC is based on the green economy, compatible with the Sustainable Development Goals (SDGs), that are reflected in the socio-economic development framework of the Republic of Armenia.

A key component of the document is the enhanced transparency and accountability framework for tracking the progress on implementation of the country’s commitments under the Paris Agreement.