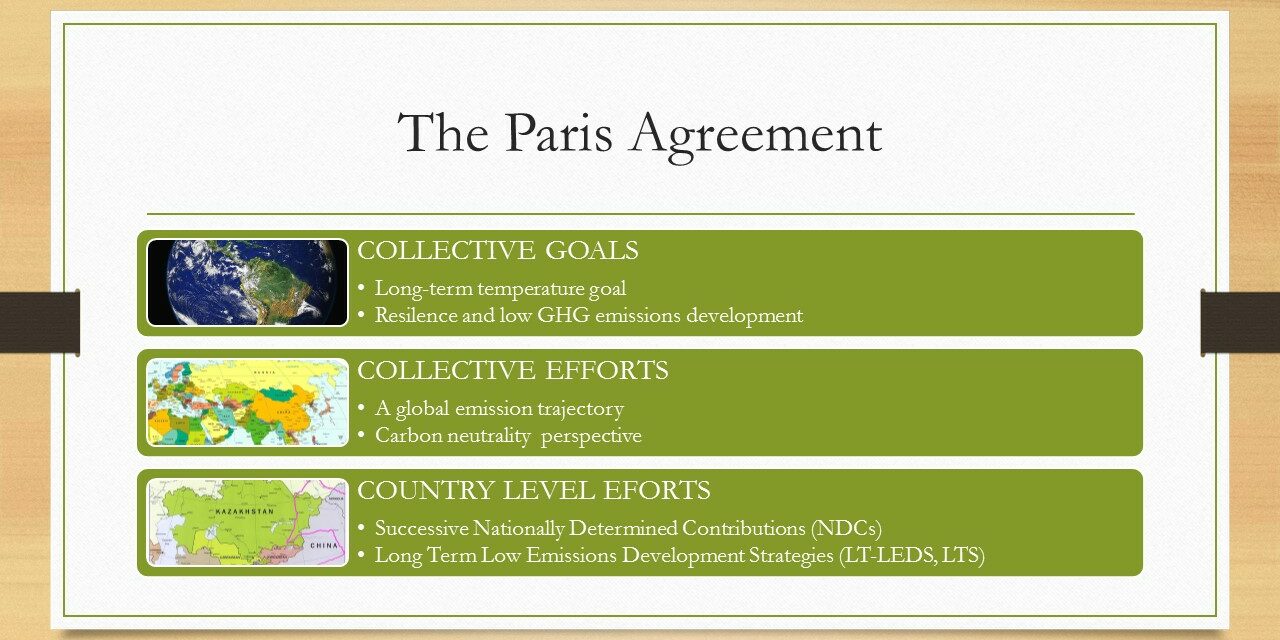 “Developing Long-term Low Emission Development Strategy for Azerbaijan” webinar organised by the EU4Climate Azerbaijan was held on April 13, 2021, gathered together representatives of the Ministry of Ecology and Natural Resources, EU Delegation as well as local experts to discuss recommendations and major findings presented in the roadmap developed in regard the LEDS to officially launch the LEDS development process in Azerbaijan.

In his welcoming speech, Yashar Karimov, representative of the Ministry of Environment, spoke about using technologies that reduced GHG emissions possible, especially in the transport sector. He emphasized the importance of the development of the LEDS strategy in Azerbaijan, noting that the Ministry of Ecology has been cooperating with the UNDP for a long time and hopes for the same fruitful cooperation in the future.

Yevgen Groza, the Regional Coordinator of the EU4Climate project, provided general information about the project, highlighting the priority of climate change actions for Azerbaijan as well as for the EU and UNDP. He noted that the general purpose of a LEDS is to help developing countries guide their processes and actions on climate change (mitigation and adaptation) in line with their development priorities.

LEDS has been associated with national development plans and strategies outlining low emissions and climate-resilient economic growth. Since 2015 the 35% of GHG emissions were related to the transport sector and nowadays the reduction of emissions in the transport complex has been targeted. The number of environmentally- friendly vehicles in the country is growing every year. High hopes and tasks are based on the preparation of the LEDS strategy.

Marzena Chodor, International LEDS Expert, gave information about Paris Agreement goals and country-level efforts. She provided recommendations on what to include in the LT-LEDS and when to submit it. According to the expert, ideally, LT-LEDS should address mitigation and reduction of all GHG gases across all sectors of the economy, justifying the proposed pathway to zero net emissions. Nijat Garayev, the representative of Sustainera LLC, shared more information and details, describing each delivery process and explaining the implementation methodology.

During the following discussions, participants specifically mentioned that the LEDS development process is highly useful for Azerbaijan. Emphasizing that zero GHG emissions in the farming field are already achieved, GHG emissions in other sectors and recommendations on how GHG emissions can be reduced were introduced.