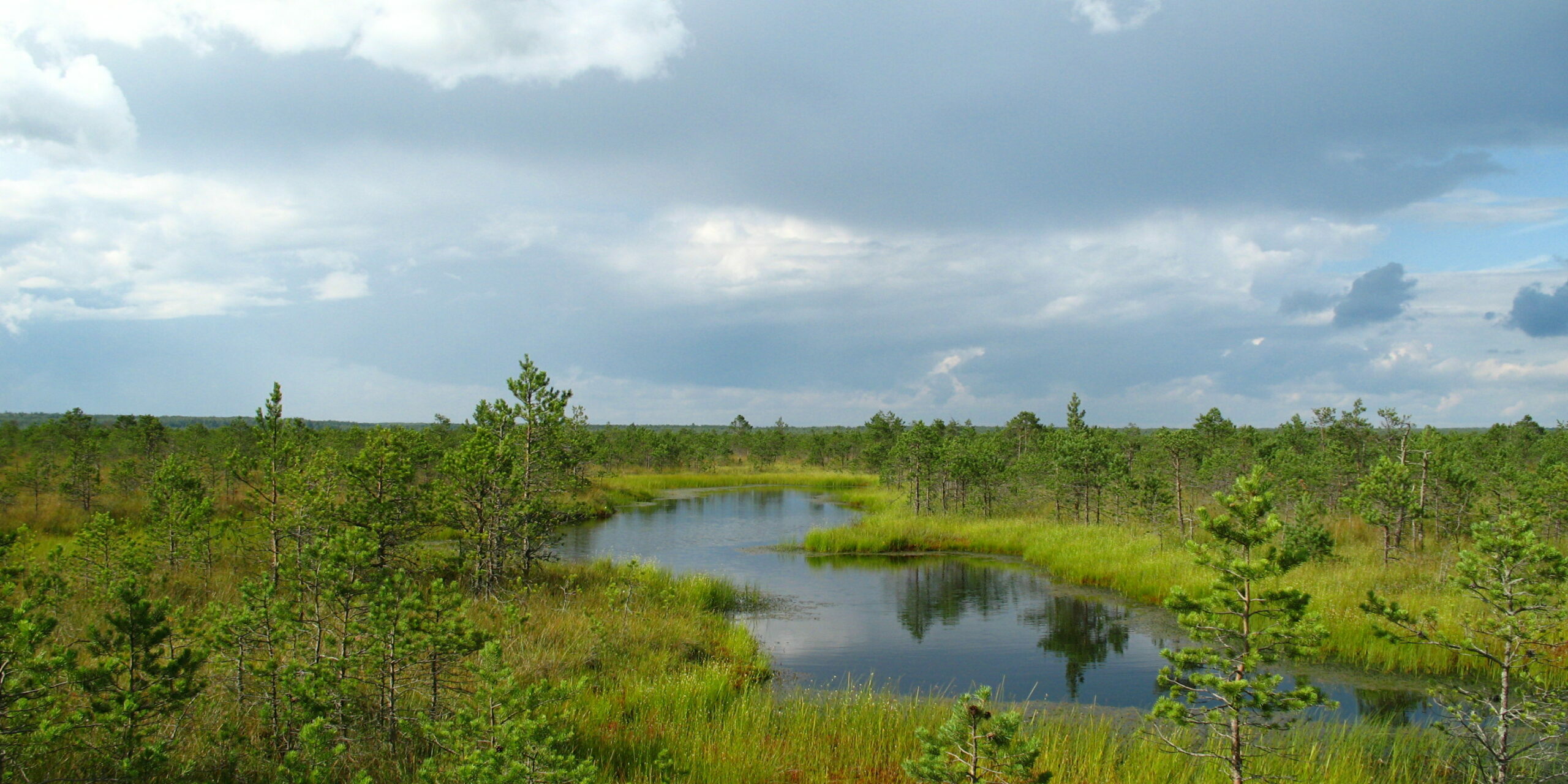 On March 30 – 31, 2021, the webinar “Experiences of national approaches to adaptation”, organized by UNDP within the framework of the regional project EU4Climate, was held online. The representatives from the Eastern Partnership countries – Armenia, Azerbaijan, Belarus, Georgia, the Republic of Moldova, and Ukraine – as well as the European Union countries, shared their transnational experience and best practices for adaptation to climate change. The emphasis was placed on the inclusion of measures in the National Adaptation Plans aimed at ensuring resilience to the impact of natural hazards associated with climate change, as well as urban adaptation.

Why is this important for Belarus?

What was discussed at the webinar?

Participants interactively discussed the dangers and risks that climate change entails. The main current threats typical for most countries in the region include long periods of high temperatures, heavy precipitation and droughts during the atypical for that seasons, infrastructure disruptions, water shortages, floods, forest fires, avalanches, etc. The participants also discussed the specific actions which are already in use for adaptation. For example, in Belarus, in order to reduce risks, the process of swamp rehabilitation is being actively carried out, forest areas are increasing and energy efficiency in residential premises is being ensured.

During the two-day webinar, based on the positive experience of their countries, the participants exchanged practical recommendations on vital issues. To learn more about the urban adaptation and see the successful examples of the “bee path” in Turkey, urban fountains and design in Sweden, follow the link to the presentation materials.

What dangers of climate change are already being observed in Belarus?

These include the displacement of agro-climatic zones, forest fires, heatwaves, an increased burden on the energy sector in the summer during the usage of cooling devices, the intensity of precipitation in towns, the appearance of forest stem pests, new invasive (unfriendly) plants. In the future, according to experts, it is possible to predict an increase in the amount of precipitation and the number of droughts and their duration, in the intensity of winds.

During the meeting, Oksana Melnikovich, Consultant of the Department of Atmospheric Air Effects Regulation, Climate Change, and Expertise of the Ministry of Natural Resources and Environmental Protection of the Republic of Belarus, noted:

‘’As for Belarus, climate-dependent sectors of the economy are agriculture and forestry, energy, construction, transport, housing, and communal services. Climate change adaptation strategies until 2050 have already been developed and adopted for the forestry and agriculture sectors. The listed above sectors are just a part of what is undergoing climate change. We will work in this direction to reach more sectors that are vulnerable to climate change and require special adaptation measures”.

What work is already underway in this direction?

Currently, Belarus has adopted the National Strategy for Sustainable Socio-Economic Development until 2030, which already provides for a number of adaptation measures to climate change. They include the increase in the level of environmental safety of certain territories by optimizing the production facilities and settlement locations, creation of natural risk management system, the widespread introduction of water-saving technologies, forest age structure equation, creation of the economic feasibility of the adaptive system in agriculture and land usage.

In 2021 a number of state programs were adopted, their implementation is prognosed by 2025. Work is underway to develop climate change adaptation measures in such areas as environmentally friendly housing and a barrier-free environment, transportation and roads, digital development, population life safety, efficient usage of natural resources, and others. The plans include the housing modernization, the consumption of high-quality drinking water by 100% of the population by 2025, processing of at least 64% of solid municipal waste, the development of electric transport, the activation of the circular economy and eco-design, certification, and labeling of products, etc.

How does UNDP contribute to climate change adaptation?

Currently, within the framework of the implementation of the national part, the EU4Climate in Belarus, together with the Ministry of Natural Resources and Environmental Protection of the Republic of Belarus, with the financial support of the European Union, work on the preparation of the National Action Plan for Adaptation to Climate Change.

Learn more about the experiences of the Eastern Partnership countries and the EU in the area of ​​adaptation and see interesting examples of urban adaptation here.

Briefly about the EU4Climate project in Belarus:

EU4Climate aims to assist the Government of the Republic of Belarus to implement its greenhouse gas (GHG) emission reduction commitments and climate-resilient development under the Paris Agreement. The objective of the project is to support the development and implementation of climate-related policies in the Republic of Belarus. EU4Climate is funded by the EU and implemented by the UNDP.