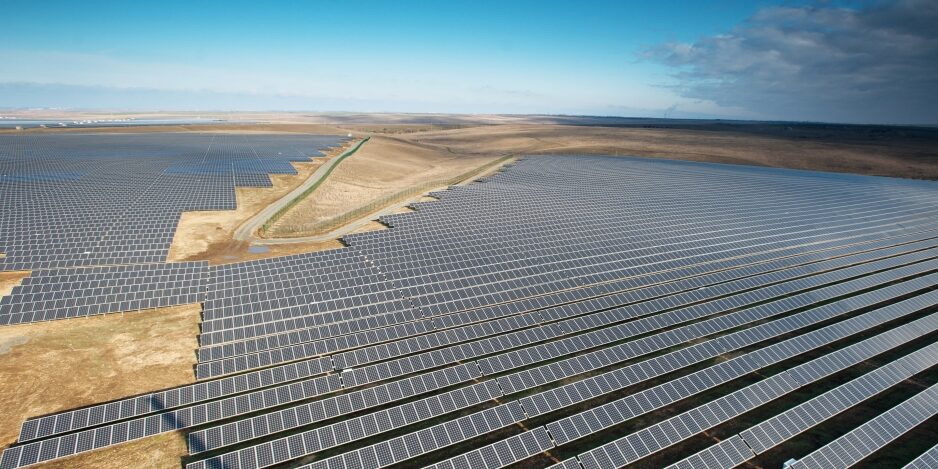 Some 70 youth leaders and representatives of local authorities gathered in Kyiv for the Climate Ambition Forum on 27 February, where they discussed the most pressing climate-related issues and sought ways to address them. The forum was held as part of the EU4Climate project, funded by the European Union and implemented by UNDP. It was organized by UNDP in cooperation with the NGO “Center for Public Communications,” the Ukrainian Climate Network, the Association of Ukrainian Cities, and the Verkhovna Rada Committee on Environmental Policy and Nature Management.
“Climate change emerges as one of the most challenging issues of the 21st century and requires immediate action – both collective and individual,” said Krzysztof Gierulski, Member of the Support Group for Ukraine at the European Commission, addressing the forum.
“The European Union is moving towards carbon neutrality by 2050 and supports the Eastern Partnership countries in implementing the Paris Climate Agreement and improving their climate policies and legislation. It is our joint interest to limit climate change impact on citizens’ lives and make them more resilient to it,” he added.
According to the results of a recent environmental sociological survey conducted by UNDP in 2019-2020, the climate change issue is not only high on the international and national political agendas, but also a critical issue and concern for Ukrainian citizens. While four out of five Ukrainians regard climate change as a serious problem for Ukraine, only one of five consider this problem more important compared to other environmental issues. The research findings also demonstrate that the water, air, waste pollution and deforestation are seen as the key environmental problems in Ukraine.
UNDP supports Ukraine in tackling climate change issues in Ukraine through the implementation of the regional EU4Climate project. The initiative supports the development and implementation of climate-related policies by the Eastern Partnership countries (Armenia, Azerbaijan, Belarus, Georgia, Republic of Moldova, and Ukraine) which contribute to their low emission and climate resilient development and their commitments to the Paris Agreement on Climate Change.
In Ukraine, the project contributes to the implementation of the NDCs to the Paris Agreement, the formulation of low greenhouse gas emission development strategies, the introduction of robust domestic emissions, monitoring, reporting and verification (MRV) frameworks, and climate mainstreaming at the policy level.
Earlier this month, UNDP also launched the “Mission 1.5” environmental campaign worldwide and in Ukraine. Built around an online and mobile-based video game, the campaign helps people, in an easy and engaging way, to learn about solutions that could help stop climate change. The Mission 1.5. online game provides a platform for everyone to vote for solutions they want to see happen. The data collected by the game through voting will help government leaders and climate policymakers better understand how citizens across the globe envision their future. The data collected are expected to be presented in a form of a survey.