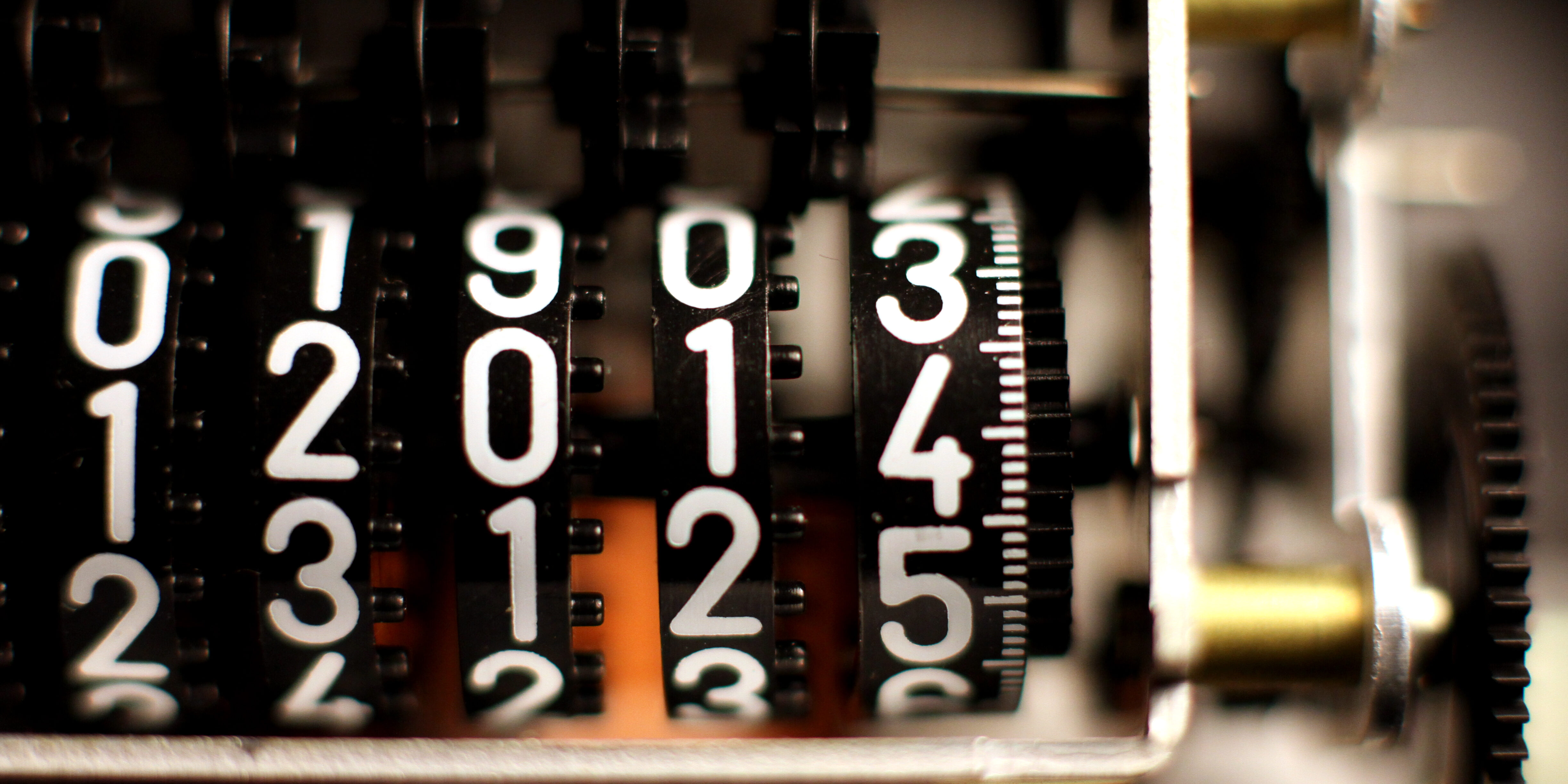 Focusing on a set of measures aiming to collect data on greenhouse gas (GHG) emissions and climate change mitigation actions – Monitoring, Reporting and Verification (MRV), Governments discussed how to overcome current barriers to establishing effective national systems, accelerate climate action in different sectors and build public support through partnership with all stakeholders, including the private sector. National MRV systems are a pre-condition for any evidence-based climate action. They provide the necessary transparency through the tracking of GHG emission levels and allow an assessment whether a country has met its own targets.

The meeting was part of a regional discussion series organised by the EU4Climate initiative to support policy-makers from the six Eastern Partnership countries in implementing the Paris Agreement and aligning their national climate actions with the EU Association and Partnership Agreements.

In Vienna, participants reflected on the experiences, expectations and challenges faced by each of the countries and discussed EU regulations related to climate monitoring and GHG emissions inventories, drawing on the experience of  EU Member States such as Austria, Bulgaria, Luxembourg and Belgium. Policymakers and sectoral experts discussed the political and technical aspects of climate monitoring, policy-making and transparent reporting.

The participants agreed that regular reporting to the UN Framework Convention on Climate Change (UNFCCC) is a critical national exercise as the implementation of the Paris Agreement moves ahead. They also discussed technical and methodological aspects of developing the national inventory reports.

The workshop in Vienna was followed by a one-day study trip to the European Environment Agency (EEA) headquarters in Copenhagen, Denmark, where the participants received first-hand information on the EU climate monitoring policies, regulations and mechanisms from the EEA senior representatives.

The EU4Climate programme is an EU-funded initiative implemented by UNDP. EU4Climate builds on the achievements of the past cooperation programmes in the Eastern Neighbourhood, such as the EU ClimaEast programme, which supported climate change mitigation and adaptation in 2013-2017. Drawing on a total budget of EUR 8.8 million, the four-year EU4Climate programme will continue until the end of 2022.