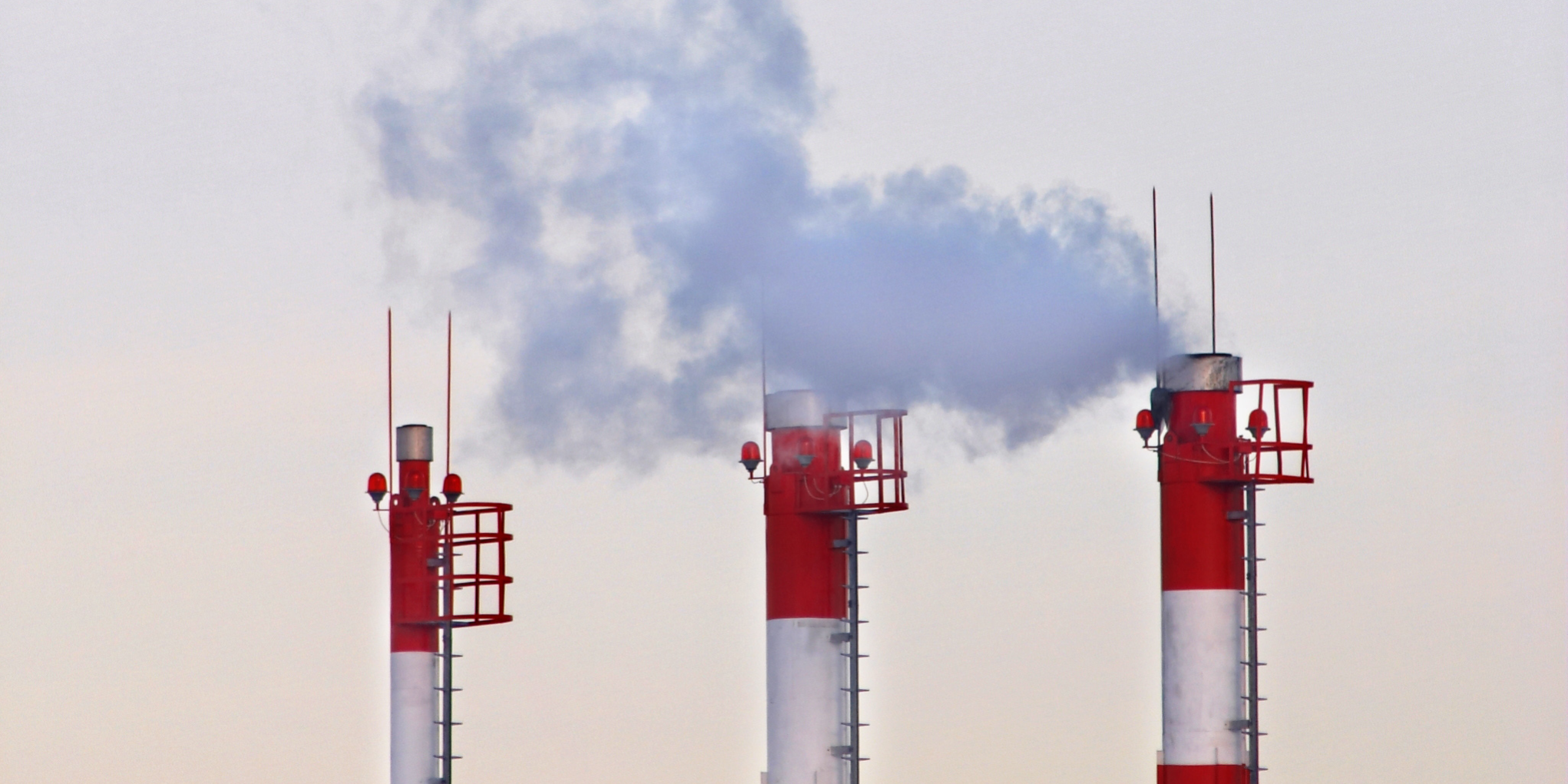 The Regional Workshop on Nationally Determined Contributions (NDCs) was conducted in Georgia on 18-19 November 2019 with the participation of government officials from all six EaP countries, as well as representatives from Albania, Hungary, Montenegro and Turkey. In addition to the governments, the EU Delegation to Georgia, UNFCCC, UNDP, Civil Society Forum and Covenant of Mayors were among the participants. There were also representatives from the NewClimate Institute, the Energy Community Secretariat, Vivid Economics and the Institute for Environmental Protection – State Research Institute (IOŚ-PIB).

The opening remarks were given by:

The workshop included 2 days with sessions on:

The experience of the EU and its member states was extensively presented during the workshop. EU Delegation to Georgia has presented the EU leading role in climate action, the Union’s ambition to become the first carbon neutral continent by 2050. Attaining such goal relies on seven building blocks, which were explained in detail: (i) energy efficiency – through consumption reduction, renovation of buildings, inter alia; (ii) developing renewable energies; (iii) clean transportation, by using digitalization, carbon-free power, public transportation; (iv) resource-efficient industrialization; (v) infrastructure, such as better energy and transport interconnections; (vi) sustainable agriculture; (vii) carbon capture and storage.  The Energy Community Secretariat discussed relations between NDCs and National Energy and Climate Plans (NECPs), and the commitments of those EaP states which are parties to the Energy Community to implement NECPs. The experience of EU member states was presented with the examples of domestic climate funds established by Poland and Slovenia.

Considering that climate change affects and is affected by genders differently, participants learnt the importance of collecting disaggregated data for men and woman, as well as increasing representativity balance in decision making positions. Participants profited from opportunities to debate throughout the event and were asked to provide their feedback on the workshop during sessions of closing remarks as well as via e-mail. They were remarkably satisfied with the event, manifested interest in engaging in further knowledge sharing experiences, and were especially interested in participating in interactive, practical exercises, complementary to “lecture-style” presentations.